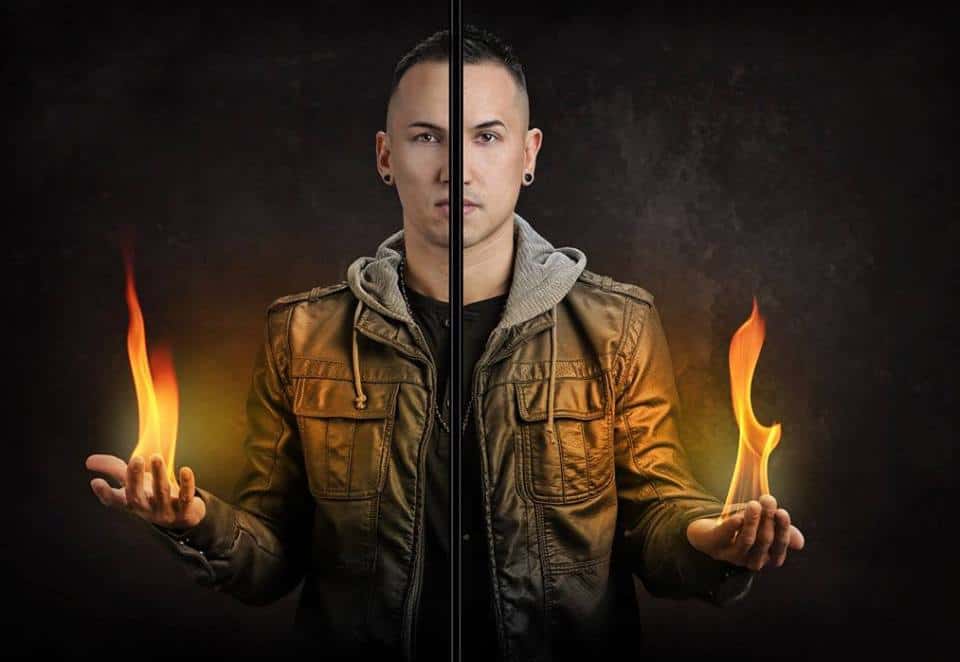 The Verdugo Brothers, sibling producer duo, avid DJ team, and magicians. Originally, they began as two brothers from Los Angeles, California performing magic. Eventually, they worked their way into DJing and music production. Since then, they have accumulated countless fans along the way.

“We never thought of combining these skills until about a year ago. So after doing thorough research on the web, we couldn't find anyone that was DJing, producing and doing magic. Especially as a brother duo. So naturally, we got very excited about this.”

For over ten years, this magical sibling duo has been pushing their way through the industry. However, if you have a sibling, then you know that everything isn't always peaceful.

“Sometimes we just plain get on each other's nerves […], but we always manage to work through it and stay focused on the ultimate goal.”

This is great News for any listener or event goer who plans to see them in the near future. The Verdugo Brothers explained that they are currently working on their stage show which will include large scale stage illusions. They hope to launch this new show in L.A. this fall and wouldn't mind heading to their favorite venue, Reverb in Reading, PA. Behind the DJ booth you will notice the use of the Traktor S4. However, it is worth noting that they originally performed for several years with two Technic 1200's.

In this article:Guest Mix, Verdugo Brothers