A Metamorphic Journey into Tritonia - Interview with Tritonal
Advertisement 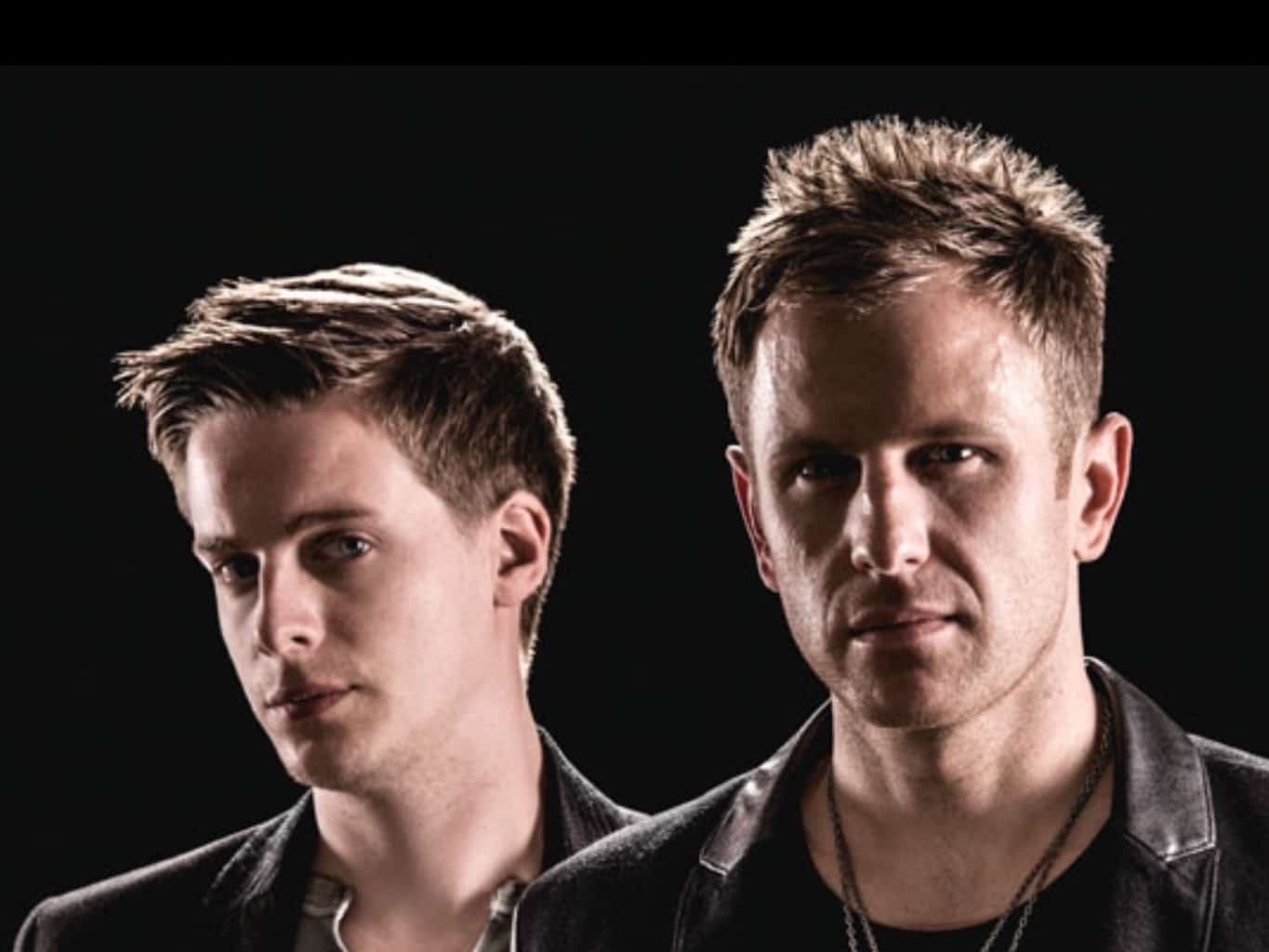 Chad Cisneros and Dave Reed of Tritonal were recently in my neck of the woods to play a set at Electric Daisy Carnival in Orlando. Whenever they are in the South Florida area, I usually make it my duty to show up front and center to their set. Yes, I am a Tritonian.

Chad and Dave were just two simple guys when they met in an online chatroom discussing music and sound design back in 2007. Six years later, they have transformed from popular trance producers to a legitimate EDM powerhouse, not to mention label owners. One thing that sparked my curiosity was how they came about shift their direction from trance to progressive house and how they developed their signature sound along the way.

Chad – We came up as trance artists and we still love trance. It just got to a place where it felt like we were starting to do the same thing. At the end of Piercing the Quiet we were doing that electro-trance thing and we were just kind of done with it.

Dave – The melody that is in trance makes it music and we take everything from that and put it into what we have now. What we are doing is fun. The rhythm is slow and the vocals are different [compared to trance]. It's a lot of sustaining and pedal tuning on the base and the vocal – something that we don't do anymore. It's boring and it's gone!

The group ultimately steered their ship in a different direction. With that came the release of their 3 part EP series appropriately title, Metamorphic.

Dave – Metamorphic was a word that defined what we had set out to do, [which was] to change direction. And that's what we did.

Producing the perfect melody can sometimes only be half the battle. The majority of Tritonal’s catalogue contains fantastic vocalists to accompany their original production. Their ability to hone in on the best vocalists has played a huge role in their overall success.

Dave – We like to be versatile with our vocalists. Sometimes they have different sounds and each one casts a blend with whatever we are working with.

Chad – A track like ‘Still With Me' is a far cry from ‘Anchor'. One is a lot more belty and ones a lot more breathy. You need to have the right girl for the right song.

I realized when looking over Tritonal’s complete catalogue that they collaboratied with other artists more in the beginning half of their career as opposed to the latter half. This trend also seems to coincide with their shift in direction a few years back.

Dave – Collaborations are awesome. It's really cool to collaborate on other ideas and to see how they work. They are a lot of fun and filled with great learning experiences.

Chad – It's a lot of learning. Every session is a learning experience and that's what makes music fun.

Dave – But honestly Chad and I are always ready to work on our own material. We are always determined to try new things. Sometimes it's great having other people in the room. But there's other times where it's like WE ARE TRITONAL, let's bang out some more originals!”

Chad chimed in with some strong words alluding to the importance of keeping their latest string of originals exclusive to the Tritonal name.

Chad and Dave are now both label owners, having partnered with Will Holland on his Enhanced Recordings. Becoming label owners has surely added onto their already hectic schedule filled with touring and studio time.

Chad – It's a lot of responsibility, but it is a lot of fun. It can be a lot more work then you think, like listening to a lot of different records and artist’s material. When you go to do a compilation, they don't just fall into place. You have to go through a lot of semi-good records and work with the artist to make a really good record. The most fun part about it to me has been watching Enhanced [Records] evolve and change. Aesthetics, label art, artists – sort of similar to the way we have [changed]. We took that over Enhanced Sessions for a little bit to bring some exposure to it. It's been really cool to see guys like Juventa and Estiva start to come and rub elbows with the big guys. Juventa is on a tear right now and his last track “Superhuman” was great.

The duo previously had their own sub-label of Enhanced Records titled Air Up There, also the title of their previous radio show.

Chad – When we came on, we wanted to end Air Up There and that type of sound, along with the type of sound that Enhanced was know for and refocus. So as we refocused, Will [Holland] was on for that route. That was a big part of the discussion for when we joined forces. Direction, focus, where we are going, and where we are now.

The last few years have been quite the adventure for Chad and Dave and they sure have come a long way. While their stamp on the scene was made long before their crossover from trance, Tritonal is now a global phenomenon due to their ability to evolve their sound and chase their dream. I truly look forward to seeing what more this unique duo have to accomplish considering what they have do thus far. Thanks for everything, Tritonal, and remember… keep that volume heading NORTH!

In 2020, singer-songwriter Cristina Soto revisited her breakout hit with Tritonal, “Still With Me,” and her Illenium and Said The Sky collaboration, “Painted White,”...