The Dirty Dutch King: An Exclusive Interview With Chuckie
Advertisement 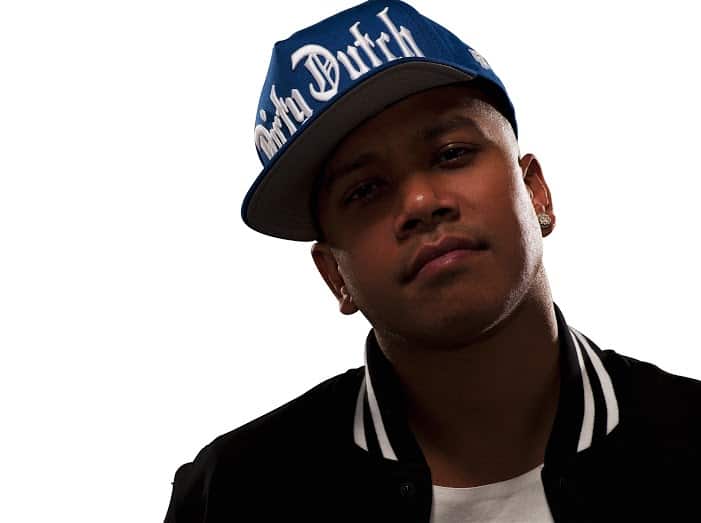 Legendary DJ and producer, Clyde Narain, AKA Chuckie, has remixed and produced for some of the biggest names in music, including Michael Jackson, 50 Cent, and Akon, just to name a few. He has achieved unparalleled success year after year and has been hailed as the King of Dirty Dutch, a genre all his own.

“It’s something I have to accept because I’m part of this history. I was bored of the scene for what it was at the time and wanted to do something different. That’s how I started Dirty Dutch. It’s really cool to hear people say “Legend” and Pioneer,” but I couldn’t have achieved this if people didn’t like it to begin with.”

Achieving such success doesn’t come easy and Chuckie knows this. He’s constantly hard at work, pushing the boundaries or his imagination and challenging his creativity. He loves to get the crowd going and to get them dancing, making sure that they’re having the time of their lives!

“It’s an amazing feeling. You get what you give, so I put in a lot of time and effort. I love to deliver great DJ sets and make sure the crowd remembers “Chuckie” haha. I’m happy for it. I’ve built up a huge fan base and it’s amazing. Without them I wouldn’t be able to do this.”

His recent track, “Vamonos,” is a collaboration with Krunk & Kronic!, two of Australia’s most dynamic DJs, and is a cross between Melbourne Bounce and Dirty Dutch. He’s a man who loves to work with other DJs and collaborate on new music, especially combining different genres and creating a new sound.

“I set up a lot of collaborations with a lot of new artists. I have a release with this guy from Seattle named Diamond Pistols, so we came up with a concept and are taking it back to old school. There’s also Spence form Israel and a lot of other guys from around the world. I also have a track with Joel Fletcher I’m working on. I’m signing a lot of new tracks by a lot of new artists too.”

During October’s international ADE conference, Chuckie revealed that he’s working on a cutting edge fan sourced streaming platform which will get them more involved in the musical process.

“I want the fans to be involved and decide what they like and want us to release. On a weekly basis we’ll put 3 or 4 tracks up on the site so fans can decide what they like. There will be a voting process and based on those numbers, we’ll polish up the track and then give it a release on Beatport.”

With so much going on, Chuckie knows that none of this would be possible if it wasn’t for all the fans and people who have supported him. The amount of time and dedication that Chuckie has put into his craft is evident in every set he plays and every track he releases. Without them, he wouldn’t have been able to achieve the success he’s had through the years and he always keeps that in mind.

“It’s a crazy feeling man and to see this picked up by the rest of the world, it’s amazing. To have fans around the world, it’s still unreal, but every time I go out there to perform, I’m amazed. If the people didn’t like it, I wouldn’t be doing what I’m doing so thanks to everyone for supporting Dirty Dutch and keep an eye out on the label to see what else we got next!”

In this article:chuckie, Dirty Dutch

Whats going on dance music fans?! Hope you had a killer Ultra Week a couple weeks back, and hope you are ready for an...

Chuckie is one of the OG's of the dirty dutch genre. Without him, Afrojack and Sidney Sampson dutch house would have never made its... 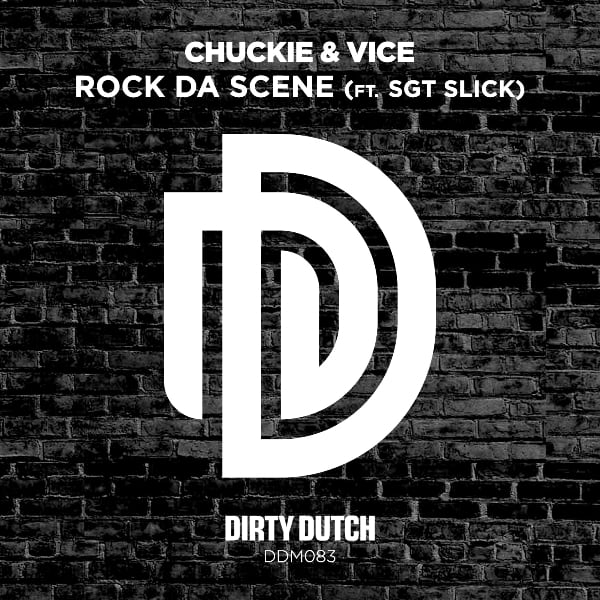 Throughout the years, Chuckie has become renowned for his array of collaborations with superstars such as Hardwell, Lupe Fiasco and Slash just to name...