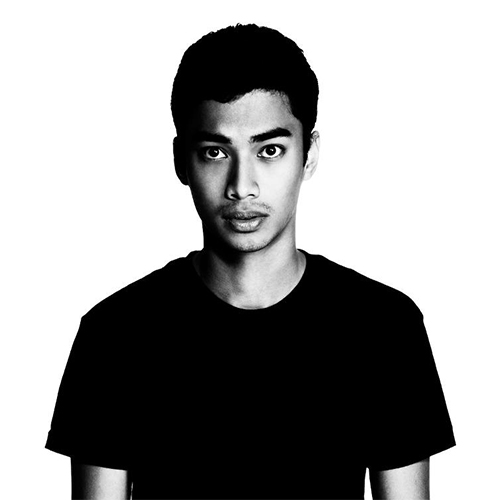 At just 21 years old, Michael Brun is setting the world on fire with his musical ingenuity. Brun's progressive, melodic big-room sound has vastly been shaped by his heritage. Born and raised in Haiti, Brun's distinct flavor was heavily influenced by a vibrant musical background he received from an early age. His rich Haitian culture separates his sound from other artists. “Growing up in Haiti, in a musical family, gave me a mix of cultures and sounds that I think has given me a unique musical perspective.” His interests stretched from the percussion-heavy Rara and Afro-groove music of his native Haiti, to disco and Synth pop.

Michael Brun has received support from some of the biggest names in the game, including artists such as Hardwell, Avicii, and Tiesto. In 2013, he delivered remixes for a handful of the biggest names in the industry including, Alicia Keys & Maxwell, Armin Van Buuren, Dash Berlin and Dirty South. He even produced a remix for his role model, Calivn Harris. Brun's debut EP, ‘Gravity', shot straight to #2 on Beatport's overall charts upon its release in September 2013.

Michael Brun has also recently created his own label, ‘Coconut Kid'. This new label serves as a home for the diverse range of styles, sounds and artists that have influenced him. ‘Coconut Kid' is also a platform for Michael to express himself and reveal more of his ongoing musical story.

“It's been my longtime goal to share my culture through my music, and to showcase my diversity as an artist, from the more melodic and progressive, to the deeper, groove oriented sounds. This is why I am so excited to be launching my label, Kid Coconut.”

Micael Brun believes when choosing a Record Label, “it's so important to have a vision for your music and to find a label that understands and is willing to work with you to achieve it. If you can find that, you can focus on what matters most, the music.”

With his ambition, focus, and distinct cultural background, it is clear that Michael Brun will only be met with success in his musical endeavors. In a year, Brun sees himself, “continuing to grow and learn as a producer and live act”. If you haven't heard him yet, Michael Brun's charming melodic, emotional, and energetic sound will have you captivated from the start. Stay tuned, you don't want to miss out on his incredible journey.

Advertisement. Scroll to continue reading.
In this article:Michael Brun