Behind The Bass: Interview with Dirty Lazrs
Advertisement 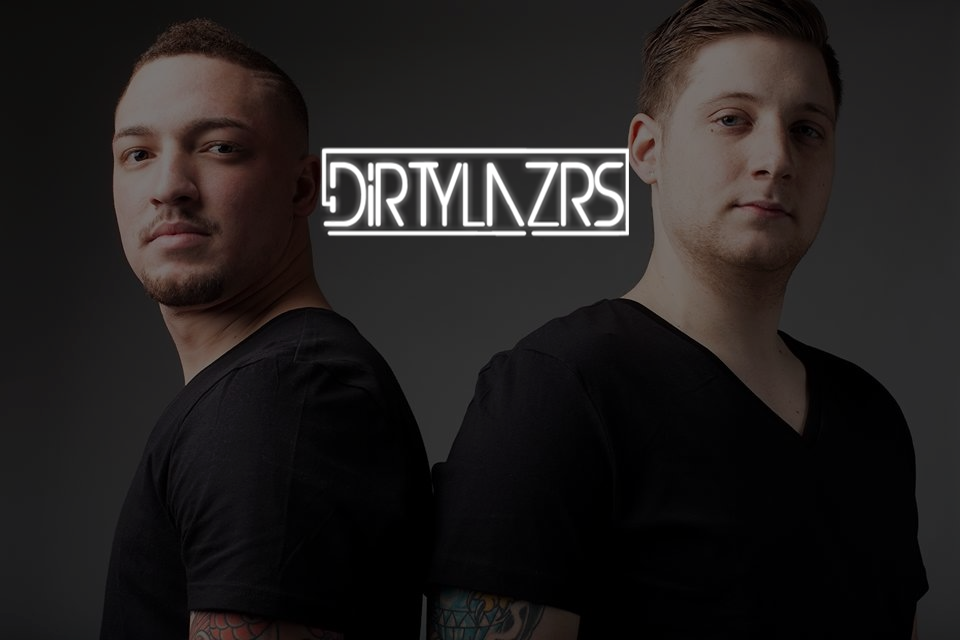 After releasing their single, ‘Raccoon' exclusively on EDMSauce in May, I decided to sit down and talk with the talented boys from Dirty Lazrs, Chris Vegas and Nayibe “Chacho” Parades, so they could give their fans a little insight to their background as artists as well as future goals and aspirations. You can also check out Dirty Lazrs live in Las Vegas, opening for Key's N Krates and CRNKN July 4th at the Hard Rock Cafe.

What got you guys started in music?

Chacho: My uncle was the one that got me into music, having a huge collection of records and being a big local Spanish DJ. He inspired me to get into music more by learning how to mix, and moving the crowd with the music that I play.

Chris: What got me involved in music was after I attended my first festival, Nocturnal Wonderland 2010. Seeing how people were connected to the DJ and how they controlled everyone with the mixed emotions from the songs played throughout their sets. I decided a little later that I would pursue a career in music.

When did you know you wanted to produce ?

Chris: I realized I wanted to produce when me and Chacho sat down and had a discussion about making a group and DJing together. Since we shared the same passion and ideas, we decided to go further into it by creating music.

Chacho: Just seeing all the big names at the festivals and me wanting to be in the same position as they were. In my eyes, the only way to be huge is by producing. So I decided with Chris to learn how to produce.

How did you begin your progression into EDM?

Chris: It started when I would hang out with my older friends. We would hang out in their garage, smoke hookah and blast music. They would always play EDM. Such artists as Tiesto, DJ Scooter, Above & Beyond, DJ Zany, 4 strings, etc. A little bit later I tried to branch out into other genres, came across D&B and then finally found house. Instantly fell in love.

Chacho: My older brother is the one that got me into dance music. He showed me Tiesto, as well as DHT, and I just fell in love with this music. From there on, I pretty much decided to stop listening to everything else, and pursued electronic music by discovering all the artists I can find.

How did you come up with the name?

Chris: We were sitting at home, trying to figure out what we'd be called. We eventually opened up a Laptop to look at some YouTube videos, searched Swedish House Mafia to see a Recap of their set at EDC. We saw the lasers going on and one of us said, “lets be called Dirty Lazrs!” Since we both love lasers during live sets (hoping to incorporate that for our future shows), and wanted to make some dirty music, that is the name we believe suits us best.

What was your first big moment as producers?

Chacho: Our first big moment was when we released our first signed single Terbium. We submitted it in this competition hosted by Nari & Milani, and Avalon Hollywood. The winner(s) would have a Meet & Greet with Nari & Milani at Avalon, as well as them playing it live at the club. They chose our song, so we drove out there from Vegas all pumped up and ready to go. When we met them, they basically told us they were going to play our song live on there podcast “I'll House You” on SiriusXM. That was definitely an awesome unforgettable moment.

Chris: It felt like something we would have never imagined happening to us. We met two incredibly amazing artists, heard our song live on the radio, and now know what its like to be in a green room lol. After winning the contest, we told each other we believe in our career, and will continue to pursue it no matter what. If you guys see this, Thank you!

Struggles of having a partner?

Chacho: We get along really well, don't really argue too much about things we disagree on. When we do argue, we just come to agreements on certain things when we are producing and spinning.

Chris: I agree with Chacho, other than me having to share 50% with him! Haha just kidding, he only gets 20%.

Chacho: The benefits are always having someone there in the studio with you and shooting you ideas from each others perspective. We have a very similar production standpoint, so it comes hand to hand in certain times when we are stuck on something. We both support and motivate each other, so we don't really ever feel discouraged. When it comes to us DJing together, we have completely different mixing styles, which kind of gets confusing. But we know what one another is going to do when we mix our styles together. That's what makes us, us.

Chris: We have quite a few tracks coming out. Our next release is going to be a single called “Madness” it already has a label, we can't really discuss with who yet. We actually have a preview of it available on our Soundcloud, as well as our other single “Trapped”. That is a remix we are doing for PGX, Celeste & Rokuro. Trapped will also be released shortly, on a certain label we can't discuss. Some free ones coming out soon, so just keep looking on our Soundcloud and social media for updates on those.

Goals for the future?

Chris: My goal is to become a headlining act at all the festivals in the world. I also want to own a Record Label so I can sign people just like myself, and Chacho. People with dreams, and determination to reach to the top. I want people around the world to connect with another by listening to my music.

Chacho: I want to become the Number One DJ in the world, its definitely not impossible. Hardwell said, “He'll give himself ten years before he becomes the number one DJ.” He accomplished that goal. With that attitude, and hard work anybody can accomplish they desire.

What separates you from other artists?

Chris: We feel that we never stick to one thing, we always try to be versatile in every project we start. We do some weird trippy things in our music, which isn't really normal in the genre were labeled under. We think that alone stands out from others. Always trying to think of new things to do that hasn't done, even if its very subtle, we like to be different.

What is the most fulfilling part about creating music?

Chris: The most fulfilling thing about creating music for me is, when you can create sounds, put them together, have it played in front of thousands of people (most of those people not knowing each other) and them coming together as one connecting to the song you put your emotions into.

Chacho: The most fulfilling part for me is starting a project from scratch and seeing how it becomes from nothing to something. After creating that, pushing it to other DJ's to play or that we play and seeing the crowds reactions to that song.

Chris: I have a few so if you guys are reading this, hit me up. Ummet Ozcan, Porter Robinson, Zedd, Kaskade, Sander Van Doorn, Botnek, Sandro Silva, and Dirty South. I can keep going but those are my favorite producers I would absolutely love to collab with some day.

Chacho: I agree with Chris, but for me, I would like to collab with someone in a different genre. Such as, Pretty Lights, Glitch Mob, Glitter, or even TradeLove. I love hearing many genres in one song. 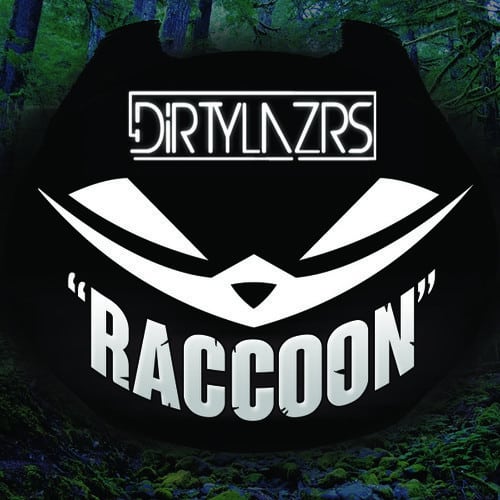 Let me take the pleasure in introducing you to the talented duo, Chris Vegas and Nayibe “ChaCho” Parades a.k.a. Dirty Lazrs. Hailing from Las...