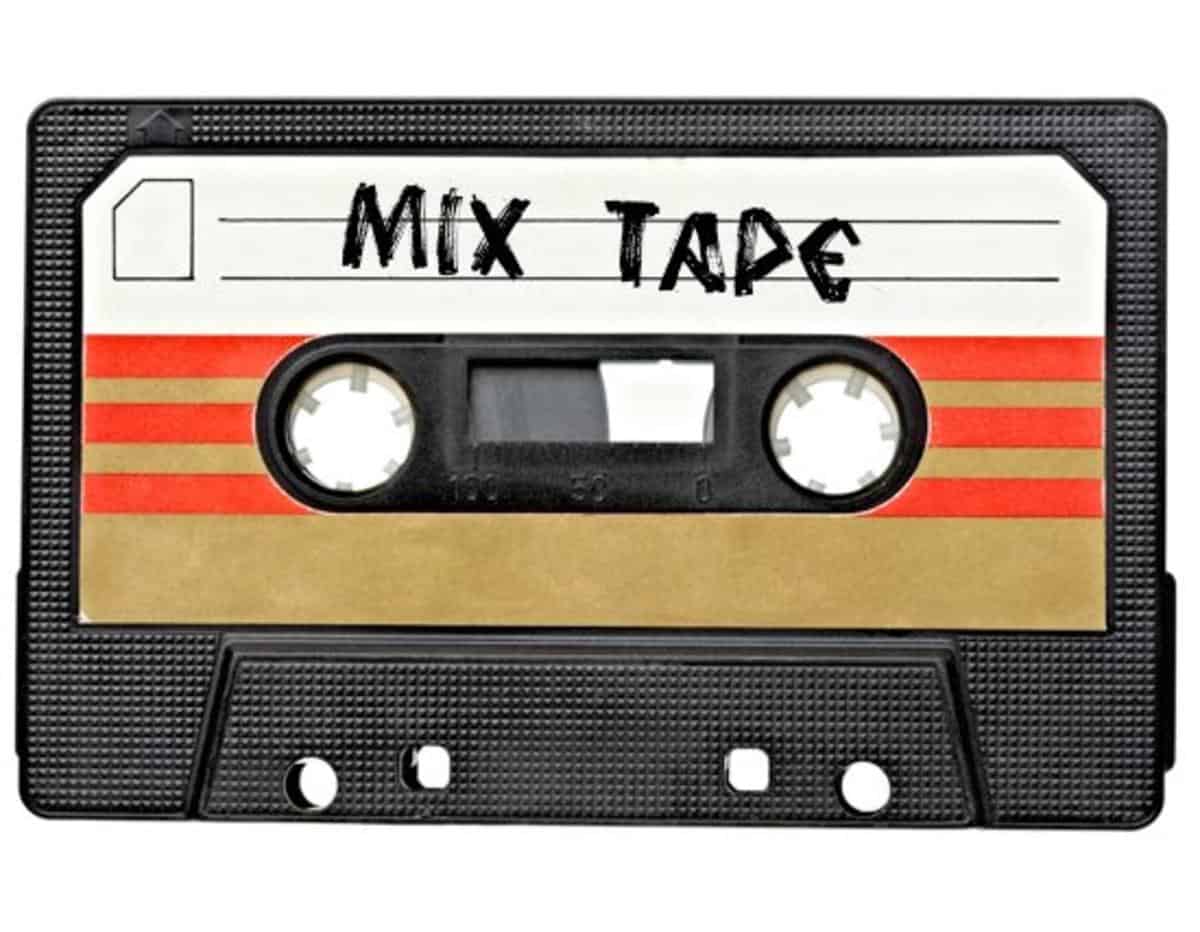 There's a good chance that a majority of our readers never dealt with a cassette tape in their life. It was until yesterday that we believed you never would get to it either. That was until Sony revealed their newest cassette tape which can hold close to 64.5 million songs or 185TB of data.

The announcement came at the International Magnetics Conference in Dresden, where Sony revealed a cassette with 148 gigabytes per square inch whereas a standard cassette would only 29.5 GB.

Does this mean Sony is trying to eliminate iPods and the streaming service? Not exactly. Gizmodo pointed out that the cassette was developed for “long-term, industrial-sized data backup.”

Related: How to Screenshot on Windows