Technics' Popular Turntable Gets A Makeover At CES 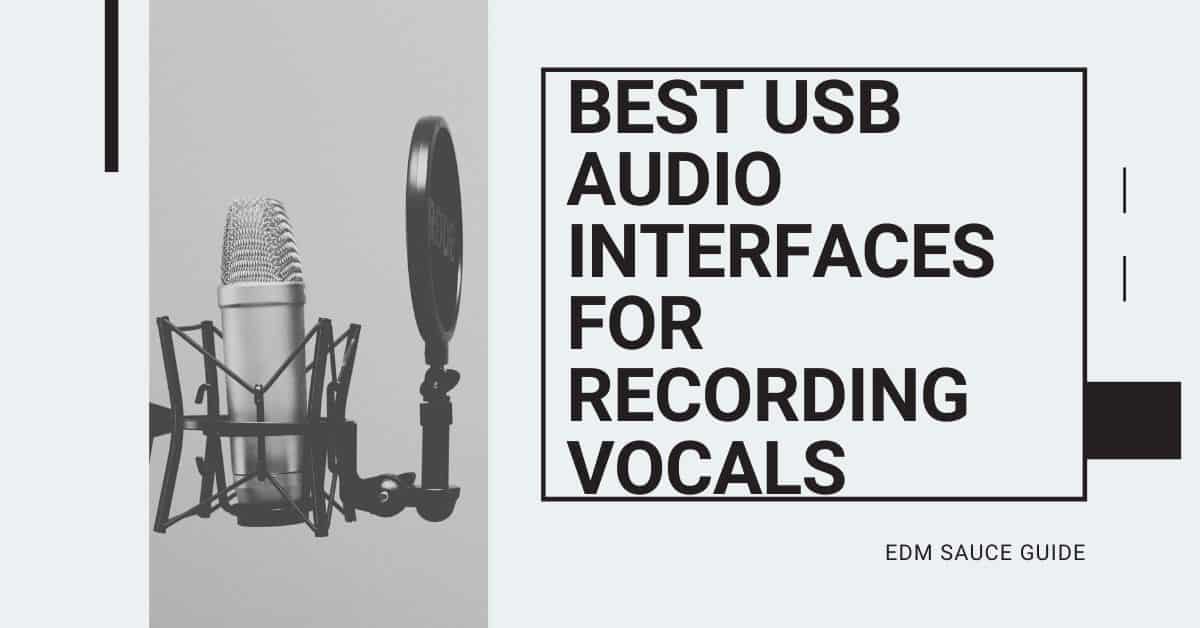 Aspiring to become a well-known singer? Luckily, you don't have to sign with a record label to access reliable recording equipment.

Instead, you can use a USB audio interface. Such a device allows you to record different tracks with the same quality of a recording studio!

In this article, we're going to guide you through some of the best USB audio interfaces for recording vocals available to help you decide which device might be best for you.

Phantom Power is a power source that sends electrical signals through Microphone cables. It’s commonly used as an electrical source for condenser microphones, where it supplies them with various voltage powers.

A microphone preamp is a device that amplifies the signals of your microphone.

Many audio interfaces have built-in mic preamp slots, but you still might need an external one to improve your microphone’s signals.

Using an external amplifier can also improve the sound of your tracks and add a sound character to them.

The Best USB Audio Interfaces – Our Top Picks and Reviews

After we've given you some information regarding the features of a USB audio interface, it's time to mention some of the best audio interfaces for recording available on the market.

With the Behringer audio interface, you can have an entire studio shaped like a small black box at the palm of your hands.

It contains broadcasting software, which includes the sounds of 150 instruments and effect plug-ins. This software enables you to compose new tracks, mix them, or even edit them along with the necessary tools used for professional recording.

The Behringer audio interface includes a zero-latency monitoring feature as well. This qualification allows you to clearly record your tracks without experiencing a delay in the returning signal, which is a great feature for recording high-quality sounding tracks.

Additionally, this audio interface features a 2×2 USB interface that includes microphone preamps with high-quality converters, which can help with bettering the sound quality of your tracks.

Thanks to its inclined and smooth design, you can place the Tascam audio interface on a desktop and easily operate it without having to stretch your neck to view its switches.

Its robust metal design also helps with maintaining its stability on the desktop, so you don't have to worry about dropping it or inflicting damage to it.

The Tascam audio interface contains XLR and TRS input connectors, as well. Not only do these connectors balanced microphone and line-level signals, but they also have a high electric circuit resistance that allows recording electric and bass guitars.

The GoXLR audio interface is a great tool for recording tracks. Its ultra-low microphone preamp prevents distortions from interfering with your voice, which gives you the chance to record your tracks with a clean and clear voice.

Another feature included in the GoXLR is that it contains a single app that can control different settings of the interface. This app can personalize illumination settings and audio routing, as well as shifting from recording to editing.

Furthermore, the GoXLR audio interface includes a cough button that allows you to mute your voice mid-recording. This can help keep your content void of any unnecessary sounds.

While other audio interfaces may require an AC adapter or batteries to operate, the PreSonus audio only requires its USB cable.

The PreSonus audio interface is bus-powered, meaning that it can operate using its USB cable as a power source. With such a feature, you can record tracks anywhere using a Laptop alongside this audio interface.

With this multicolored audio interface, you can enjoy a wide range of sounds and instrument effects. The Native Instrument audio interface comes with over 3 gigabytes of samples that include more than 1000 sounds.

It also includes software made exclusively for DJ-ing, which consists of various tools you might need for mixing tracks and evolving your ideas.

We'd like to recommend the GoXLR audio interface as our best pick. With the help of its features, your musical ideas will certainly come to life. 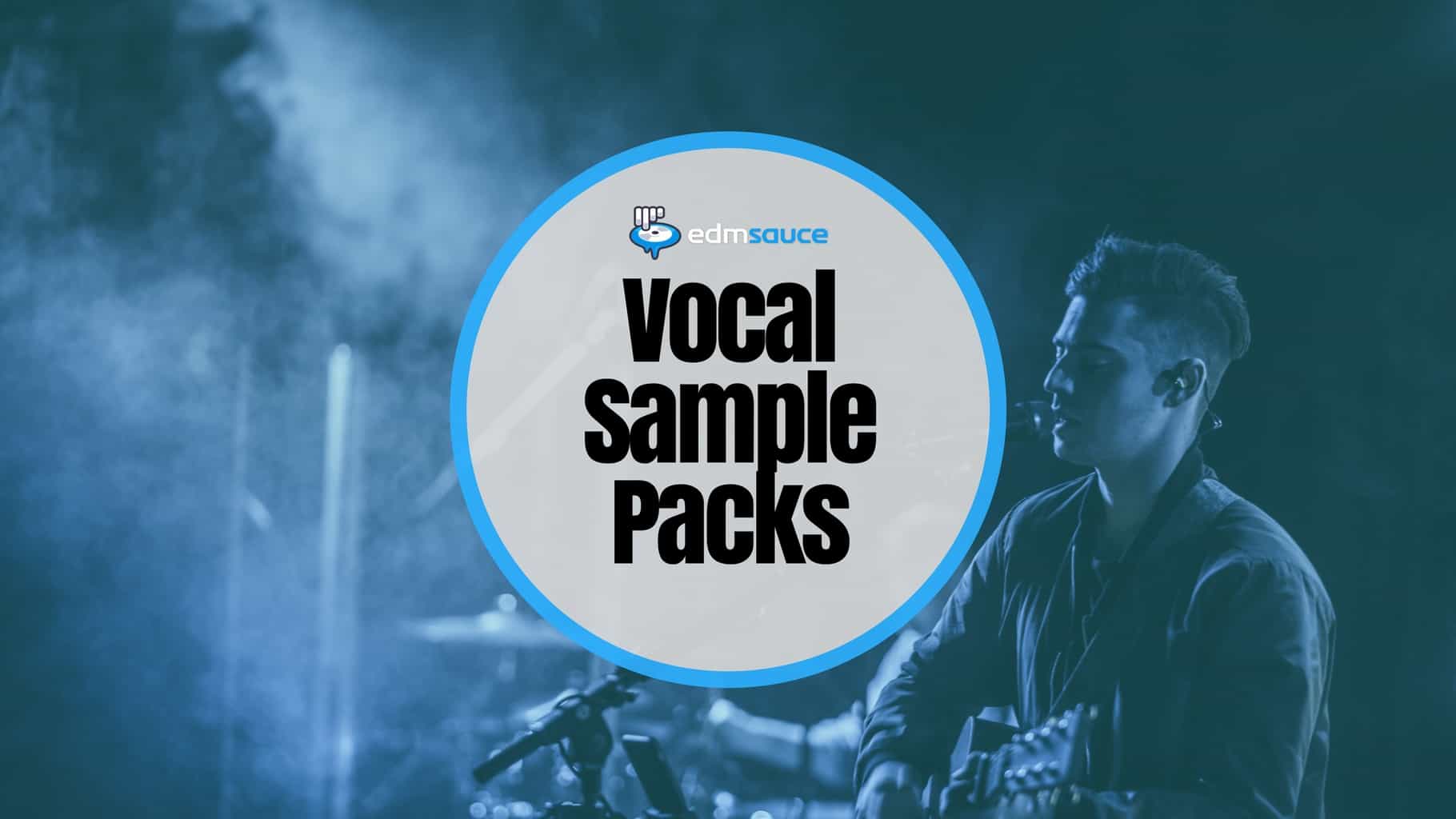 Finding a vocalist may be one of the most challenging tasks for any music producer these days. This is the case especially for bedroom...

Throughout the past couple of years, Slushii has steadily been on the rise. After revealing the tracklist to his new album back on April...

Morten – Keep Me From You

DJ-Producer, Morten, has truly revealed a powerful emotion within his latest single “Keep Me From You.” Through this masterpiece, he successfully captures the true...