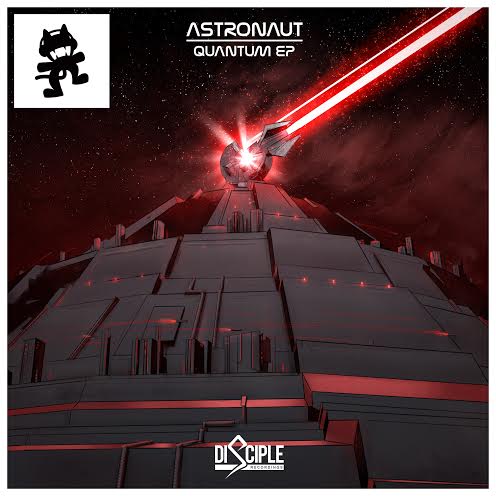 Earlier this week, United Kingdom duo Astronaut has released their new hit ‘Rain' on their new Quantum EP. This new installment from Astronuat's series consists of three tracks: Quantum, Rain, and Rain (MitiS Remix). However, coming up with their tracks is not always smooth sailing. In regards to their track “Rain” we were told that this track was originally created about two years ago but did not suit the fancy of Astronaut at that time. Because they do all the mix-downs for their own music, they stated that “mix-downs weren't at a level to make this one sound good. Hopefully we've now done it justice though,” and I believe that they hit this one out of the park.

We also took a minute to ask about MitiS' remix of rain. “MitiS is great,” Ross started, “the remix sounds great and everyone seems to like it.” As many fans of MitiS know, he is a classically trained pianist which definitely assists in his creation of beautiful melodies and creation of music.

May we see Astronaut working together with MitiS in the future? “Possibly,” Astronaut says, “we have so much on our plate right now but who knows what the future holds.”

Also, keep your eyes open for the next installment, possibly entitled “Champions” which will be a house tune! The next episode will be revealing some story elements as well! 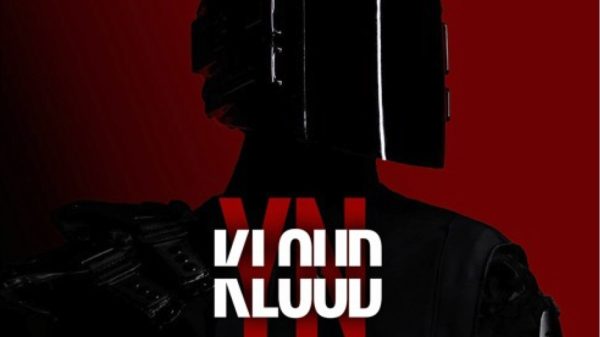