Ben Maxwell Makes Us Believe He's the Next Big Thing

Seven Lions' 'Where I Won't Be Found EP' Has Been Released 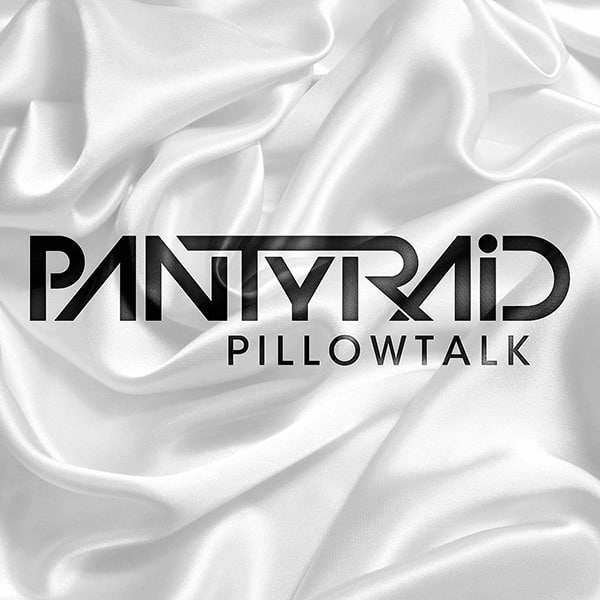 Springing from their winter projects, MartyParty and Ooah, have brought us a new full length album as PANTyRAID. PANTyRAID reunites every spring to work on upcoming projects produced in their bi-coastal studios in Brooklyn and Los Angeles. And lucky for all of us, this summer, embark on a US tour that bounces all over the country that hits the usual spots as well as some less frequented cities. The new album, “Pillow Talk,” is a twelve song LP that is a unique blend of downtempo, lo-fi bass, pseudo-trip-hop, and classic glitch; equal parts thumping EDM, ethereal easy listening and aural sex. “Pillow Talk” carries a consistent, and stomping, rhythm whilst allowing each track to maintain its own musical identity with detailed, rich, harmonic Synth lead interplay that occasionally dabbles in dissonance. Many of the tracks use the open spacing sound found throughout the Glitch Mob's last LP “Drink the Sea.” In fact, “Pillow Talk” could be said to present itself as a sequel to the Glitch Mob's pinnacle achievement. A minimix of “Pillow Talk,” as first premiered on Jay-Z's “Life and Times,” and a list of tour dates, are found below. The album can be purchased at any online music outlet.

First making his debut in Colorado’s bass music scene back in 2018, Comisar has since gained recognition for collaborating with the likes of CloZee...

The best kind of branding isn't about slick graphics or robust designs, but rather creating a lifeforce that can be felt and experienced. For...