4 Mobile Music Apps That You Need To Check Out
Advertisement 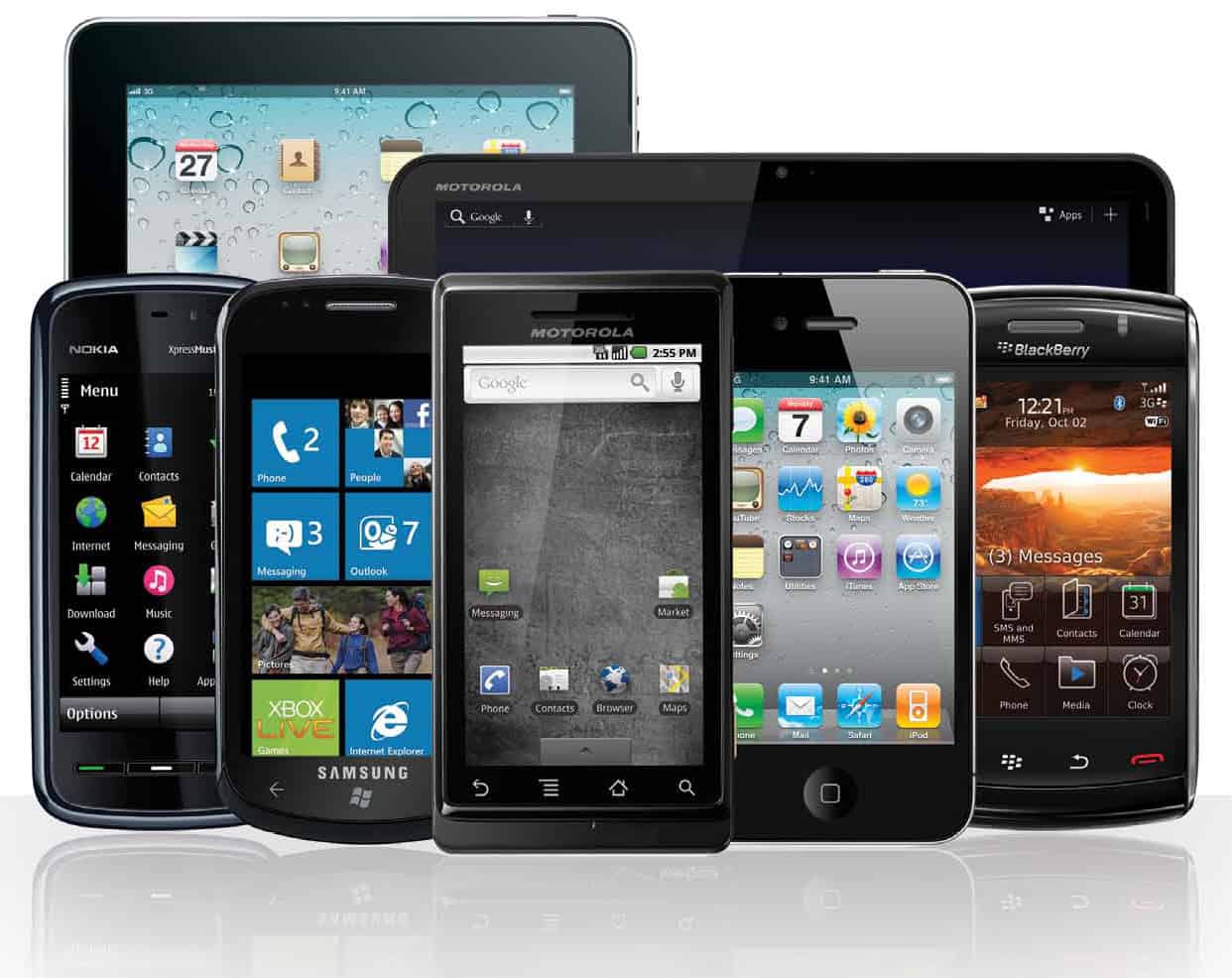 So it seems like 15 years ago when Pandora came out and it was awesome. Back then it didn't have ads and you could skip every song that sucked, so it was generally better than it is now. Anyway, it got me hooked on music websites, and then music mobile apps. Obviously, this is a pretty crowded space and most of the competitors are exactly the same (like, what exactly is the real difference between last.fm and spotify? the colors?). But there are some people doing things that are truly useful or interesting, and below are some of my favorites.

1) Mixtrss
The amount of time I spend on soundcloud is too damn high. And mostly I am listening to remixes that are a trainwreck of sound and bad judgment. Don't let this happen to you. Mixtrss will save you the time and only show you the very top, most popular, and most downloaded remixes. Seriously I just found another great one…I'm making a draft post about it right now.

2) Bluebrain
You know how you always wanted a soundtrack to your life that would dynamically change based on where you were, the time of day, or the weather? Ok maybe that was just me. But these two guys are working on an app that is GPS sensitive which plays a concert that changes based on where you walk and what happens around you. It is seriously cool as hell. So far there are only three locations (since they have to map out each area and then tie that to musical compositions that flow together) but I think it's really impressive.

3) Shazam
Ok fine, this is an old app, but seriously I am so grateful I downloaded it. The situation: A song is playing in the bar. You like it. You don't know what it is. You hit shazam. Shazam tells you what the song is. It is so simple and yet so magical. I love it.

4) Timbre
At least once a month, I have this conversation –
friend: “Dude are you going to X on this week/weekend?”
me: What? Really? (Googles furiously)
friend: Yea gonna be insaaaaaane
me: …it says the tickets are sold out.
friend: for sure.
me: (-.-)
If this is you, I know your pain. Who has time to check ticketmaster or whatever on a weekly basis? Timbre is your answer. Input your location, it tells you all the artists playing soon and where. Also, it plays a few tracks from them (in case you are unfamiliar). I found out that Excision, Vaski, and Passion Pit are in DC tonight. And Dillon Francis on Monday?! What? Dammit!

(P.S. I know there's no social “what are my friends listening to” app on this list. Frankly, my friends have shitty music taste, so, yeah. But you can always check out Spotify, Last.fm, Rdio, Piki.fm, etc.)

Introducing POPPED a new music applcation that in a way is sort of like Tinder, but for for music. The app taps into Soundcloud's... 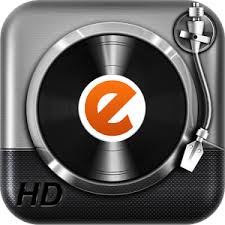 The world's first multi-platform DJ app has raised $2.5 million in funding. Edjing, voted the Best App of the Year at the App Awards...