EDM Sauce: For those who do not know Paz, tell us a bit of who you are and your style?
PAZ: I am a lover of fine meats and cheeses. My style is like that kid from Cobra Kai who at first shows no mercy but then comes around in the end to have mutual respect for Ralph Macchio.

EDM Sauce: When did you realize you had a passion for Trap music?
PAZ: The first time I heard Flosstradamus‘ remix of Original Don I played it 90 times in a row and when I regained consciousness every wall in my living room was covered with elbow holes.

EDM Sauce: On twitter you said “If you thought Skrillex / A$AP was the end of edm/hip-hop collabs, hold onto your balls cause the floodgates are bout to open.” Is this a new collaboration you're working on?
PAZ: I've got 2 crazy ones I'm working on right now – one with Skrillex that's like this supercharged monster truck with zombie arms coming to murder your family, and another one with Tiesto that's like the complete opposite of that. When it comes to EDM / hip-hop collabs though, it just feels undeniable that it's the future of both genres. The sounds from each family are gradually working their way into the other.

EDM Sauce: You recently paired up with PrototypeRaptor, how was it like working with him? Any more collabs in the future?
PAZ: Working with Raptor is a trip. He's one of the most musically talented motherfuckers I've ever met. Its weird cause I'm in LA and he's in Oklahoma, so we're constantly sending tracks back and forth — we've never been in the same room. I'm half convinced he isn't even a human being — he's just like this Japanese cyborg they keep locked in a closet who spits out nasty drum builds.

EDM Sauce: A lot of your tracks have been with UZ. Were you two friends before the music scene?
PAZ: I actually didn't know UZ at all before we worked together. I had done this vocal remix of Trap Shit v7, and all these club DJs started playing it. They were all like, this is sick, has UZ even heard it?? I sent it over to his manager, and he got back to me like, “Yo this is actually quite dope. Can we put it on our mixtape?” Then UZ took the tracks I did and re-worked them into the way they sound now. UZ is incredible. He's got this rare ability to take something super minimal and make the sound bigger than the sum of its parts. It's like Phil Spector's Wall of Sound in reverse.

EDM Sauce:What are some of your inspirations?
PAZ: 5 hour energy and malt liquor

EDM Sauce: Tell us a random fact about the man behind Paz?
PAZ: I have a lifetime ban from Applebees. That is not a joke.

EDM Sauce: If you're not producing music or DJing, what are you doing?
PAZ: Watching cat videos and enjoying a burrito.

EDM Sauce: If you weren't in music at all, what would you be doing with your life?
PAZ: I'd be U.S. Secretary of Transportation Ray LaHood

EDM Sauce: Is there anything else you'd like to share with your fans?
PAZ: I have fans? 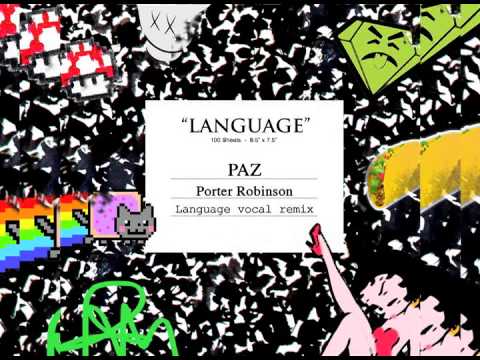 Everyone knows how much of a hit Porter Robinson's ‘Language' has been in the electronic dance community. This amazing vocal remix by PAZ puts... 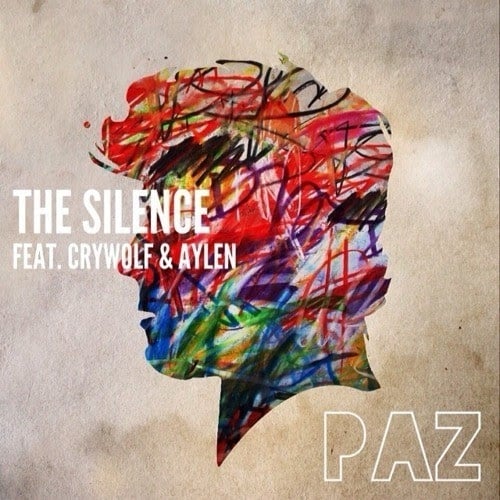 PAZ seamlessly blends his signature trance-like flow with warm, enormous bass lines and colorful synths that rise and fall throughout the album. On “The... 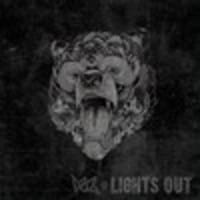 PrototypeRaptor and PAZ – Ring on Your Finger

PrototypeRaptor has paired up with PAZ on a track called “Ring On Your Finger.” Even though he released this song previously, he's gone back...