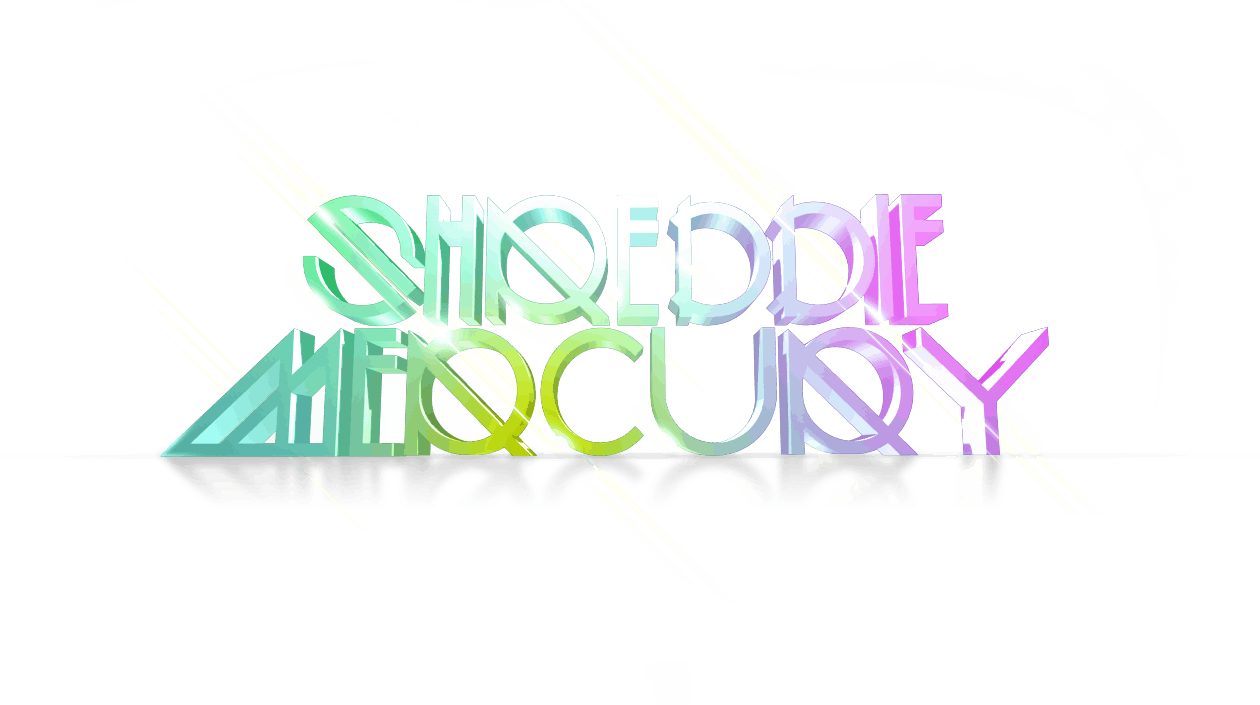 Jonathan Kane a.k.a. Shreddie Mercury is on tour with Infected Mushroom and has  sold out at The Beacham Theatre/Orlando, Ampitheatre Event Center/Tampa, and Club Cinema/Pompano Beach. His breakthrough in 2012 was winning Zedd’s “Spectrum” remix contest out of 2,500 entries. He followed this up with a remix of Timbaland’s “Hands Up In The Air”. Today, he released his second remix for Zedd, “Clarity”, which is on Beatport now and receiving rave reviews. With these three releases on Interscope, Shreddie is in final stages of production of his latest original material to be released in the coming months. His last single “Mount Cleverest” was featured in LessThan3′s Top 15 Electro Tracks of 2012 among Tiesto, Deadmau5, Madeon, Zedd and more. Past tour support to Major Lazer, Flosstradamus, Big Gigantic, and Mimosa.

I had the opportunity to interview this young artist that has risen to the ranks in past months. Being on tour with Infected Mushroom so early in his career has definitely put on the map. A very casual interview took place after the show were I found out many interesting things about this artist.

Juan: So Shreddie what are some pet peeves about touring?

Shreddie Mercury: I dont really have any except not being able to see every great city I get to visit. Sometimes there's just not enough time.

Juan: What was your “I’ve made it” or is there more planned?

Shreddie Mercury: To me it’s having my music being promoted on Beatport, releasing on Interscope, or having an idol telling me they like the music. The Zedd contest was a huge moment for me. Getting radio play on BBC Radio 1 and SiriusXM Electro. My goals get bigger as I pass these landmarks.

Juan: Who’s one of the most inspirational Djs?

Shreddie Mercury: Laidback Luke and A-Trak on the decks, for sure.

Juan: Alright then whats a song that always pumps you up?

Shreddie Mercury: Genesis by Justice. The whole album is so theatrical I love it.

Juan: Alright give me a place you’ve always wanted to play at.

Shreddie Mercury: I like playing in places that I don’t know what I’m getting into. There are a few festivals I've had my eye on – Ultra and Electric Forest.

Juan: Well I know me and you grew up in the 90s what’s your favorite cartoon?

Juan: I know that there’s some rivalry between some artists but who would you consider your biggest rival right now?

Shreddie Mercury: We're all out there to share our music and hard work. If you're going to take the time to rival with others, you're missing it. There will always be strong competition out there, but I will always give honest praise for others' work which I really love. I don't think about rivalry, it's not what's important to me. 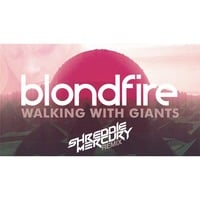 Shreddie Mercury has released a new remix of Blondfire's “Walking With Giants” which is being released by Warner Bros Records. Here Shreddie starts the... 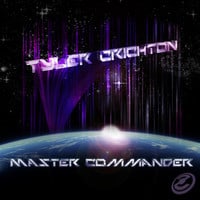 Tyler Crichton has just remixed one of Shreddie Mercury's hit tracks known as “Mount Cleverest.” Here he will be releasing this track on SectionZ...