30 of The Best Songs About Friendship - Good, Bad, and With Benefits
Advertisement

There's nothing better than a good friend, someone that builds you up to be a better person and someone that you can trust. That being said, friendship can oftentimes be a pretty complicated thing. Some friends will lie, let you down, and gossip behind your back, while a good friend will help you get through a bad breakup or be there to call you in times of need. Whatever the type of friendship you have, there's plenty of musicians that know the importance of friendships.

Over the years, rockers, dance music artists, country music artists, and even rappers know the true importance of friends. Read to see what the 30 best songs are for friendships.

The 30 Best Songs About Friendship

Songs About Friendship #1: Randy Newman – You Got a Friend In Me

This gem from the Toy Story soundtrack plays as a reminder that people make for subpar friends in real life in this bittersweet song. The song which was written by Randy Newman and performed as a duet by Lyle Lovett and Randy Newman is the tribute to friends helping one another get through tough times.

In 1989, Biz Markie met a girl while on concert and while trying to date her, discovers she already has a man in her life that insists he's “just a friend.” This single was a one-hit wonder for Biz Markie, but touches on the reminder that friendships can often be bittersweet.


Songs About Friendship #3: Bruno Mars – Count On Me

For this song that was released in 2011, Bruno Mars reassures his friend that no matter what struggle there is, he will be there to support and for his friend to “count on me.”


Songs About Friendship #4: LCD Soundsystem – All My Friends

LCD Soundsystem released “All My Friends” as an ode to those companions who trade their years of life for a drug-fueled rampage at the raves.

For this release, Pharrell Williams recounts the moments as his friends helped him get to where he is today.

Ben E. King's “Stand By Me” is the perfect testament to camaraderie.

Songs About Friendship #7: Bill Withers – Lean On Me

Bill Wither's “Lean On Me” reminds you that you have a built-in support system with your BFF.

For this release in 2017, Sofi Tukker teamed up with NERVO, The Knocks, and Alisa Ueno to talk about the celebration of friendship. “It's about the kind of friendship where you can talk forever without anything, in particular, to talk about. Old friends, new friends, all friends! In the spirit of friendship, we just wanted to have some of our friends hop on a verse! We (Soph and Tuck) have also become each other's best friend over the past few years, and we are so grateful to each other!”


Songs About Friendship #9: Dionne Warwick and Friends – That's What Friends Are For

For this memorable song, Dionne Warwick and Friends teamed up to remind your friend that you'll be there to support them in both their low and high points in their life.

Daft Punk released the song “One More Time” and it really just hits all of the feels. The song talks about celebrating and partying one more time, which is a testament to best friends of all sorts.


Songs About Friendship #11: Andrew Gold – Thank You For Being a Friend

In 1978, Andrew Gold released the heartwarming song to tell your best friend “thank you” for what they have done.


Songs About Friendship #12: The Beatles – With a Little Help From My Friends

The Beatles released “With a Little Help From My Friends” in 1978 and still is one of the best songs about friendship. The song reminds us that friends will help you get by and get high.


Songs About Friendship #13: The White Stripes – We're Going to Be Friends

The White Stripes released “We're Going To Be Friends” back in 2002 as a tribute to the innocence of childhood friendships.


Songs About Friendship #14: Taylor Swift – I'm Only Me When I'm With You

Taylor Swift's 2006 song is a tribute to best friends and how she's only herself when she's with her best friends in the world.


Songs About Friendship #15: Queen – You're My Best Friend

Queen's “You're My Best Friend” is a catchy pop ballad about the band's bassists relationship with his wife and the joys of a friendship that evolves into marriage.

When Zedd and Hayley Williams released “Stay The Night,” little did these two artists realize how big this song would get. “Stay The Night” isn't necessarily about a friendship, but more so a friends with benefit type of situation. So, “are you going to stay the night?”

For the 2006 release of “My Wish,” Rascal Flatts reminds you to have no regrets and to cherish the memories you've shared with friends.

Spice Girl's “Wannabe” is a true testament to a woman needing approval of a guy by her best gal pals. “Wannabe” was the anthem of the Girl Power movement with the Spice Girls.

Marshmello and Anne-Marie's single “FRIENDS” is the song about being friend-zoned. “You're not my lover, more like a brother. I known you since we were like ten.” Ouch.

Rihanna's “Umbrella” came in 2007 about a friend who promises to hang in there.

In 1997, Puff Daddy teamed up with 112 and Faith Evans to release the single “I'll Be Missing You.” The song was a dedication to their fallen friend and colleague, The Notorious B.I.G.


Songs About Friendship #22: Martina McBride – This One's For The Girls

The country singer Martina McBride wrote the uplifting 2003 song “This One's For The Girls” to celebrate all stages of life for every woman. “Yeah, we're all the same inside, from one to ninety-nine.”


Songs About Friendship #23: Thin Lizzy – Boys Are Back In Town

Remember the times that you and your best friends were able to reunite at the bar after a few years of graduation? Thin Lizzy's “The Boys Are Back In Town” touches on just that.


Songs About Friendship #24: Mariah Carey – Anytime You Need A Friend

Mariah Carey's “Anytime You Need A Friend” was released back in 1994 as a reminder that no matter how far apart you are from your friend geographically, she's still there in friendship.

Songs About Friendship #25: The Beatles – In My Life

In 1965, The Beatles released “In My Life” and beautifully expresses there is one friend that truly stands out as the most-loved friend.

Weezer's “My Best Friend” was released in 2005 and celebrates the one friend of yours that has been a blessing in your life when everything else is going wrong.


Songs About Friendship #27: The Rembrandts – I'll Be There for You

Vitamin C's Graduation song may be one of the most recognizable songs on this list. The older you get, the more you realize how much all of your youthful friendships really mattered. In this 2000 song, Vitamin C talks about how high school friends remind “we will still be friends forever.”


Songs About Friendship #30: The Pretenders – I'll Stand By You

The 1995 song by The Pretenders is a tribute to the one BFF that stands by you regardless of what's going on in your life today. 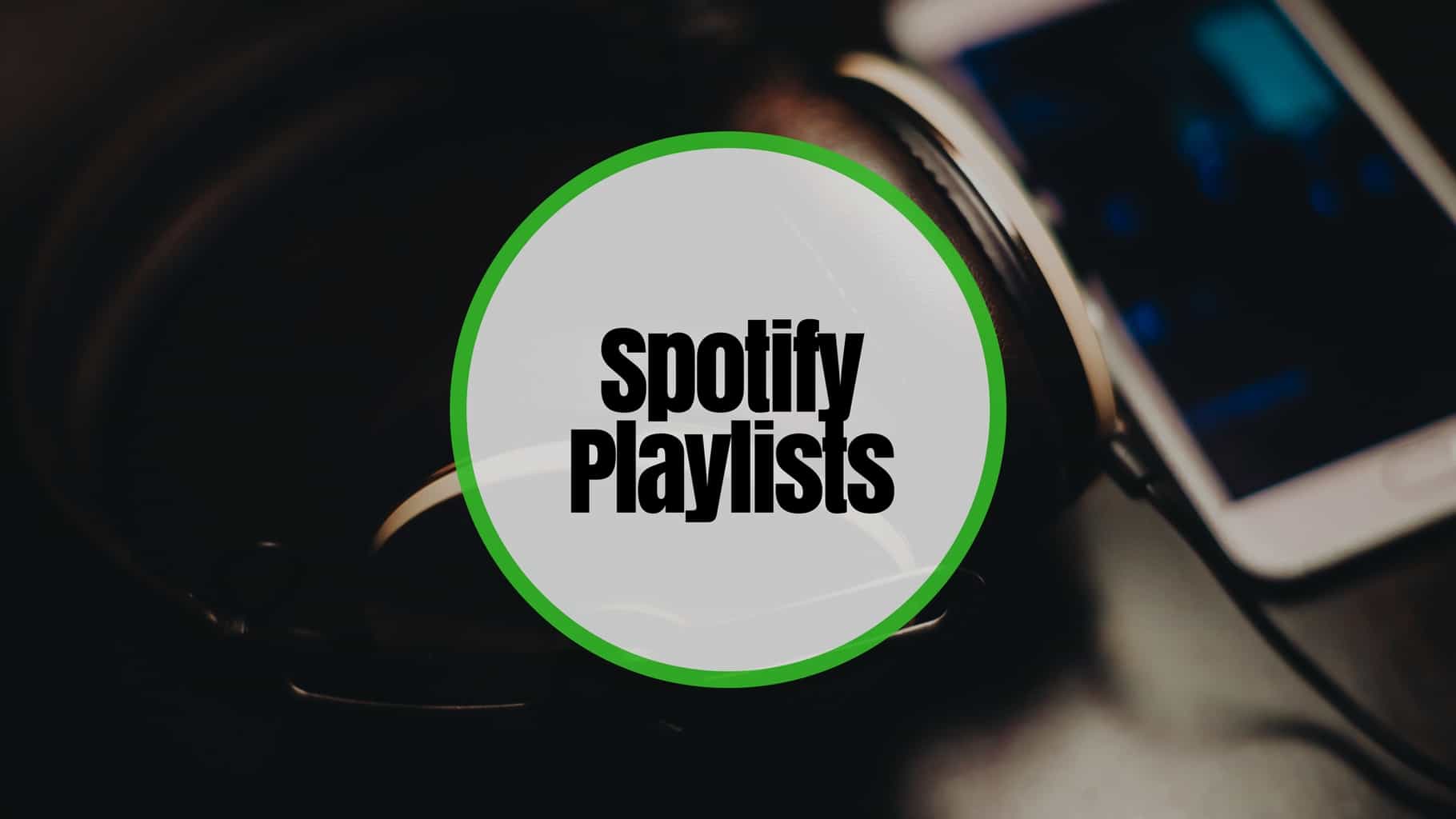