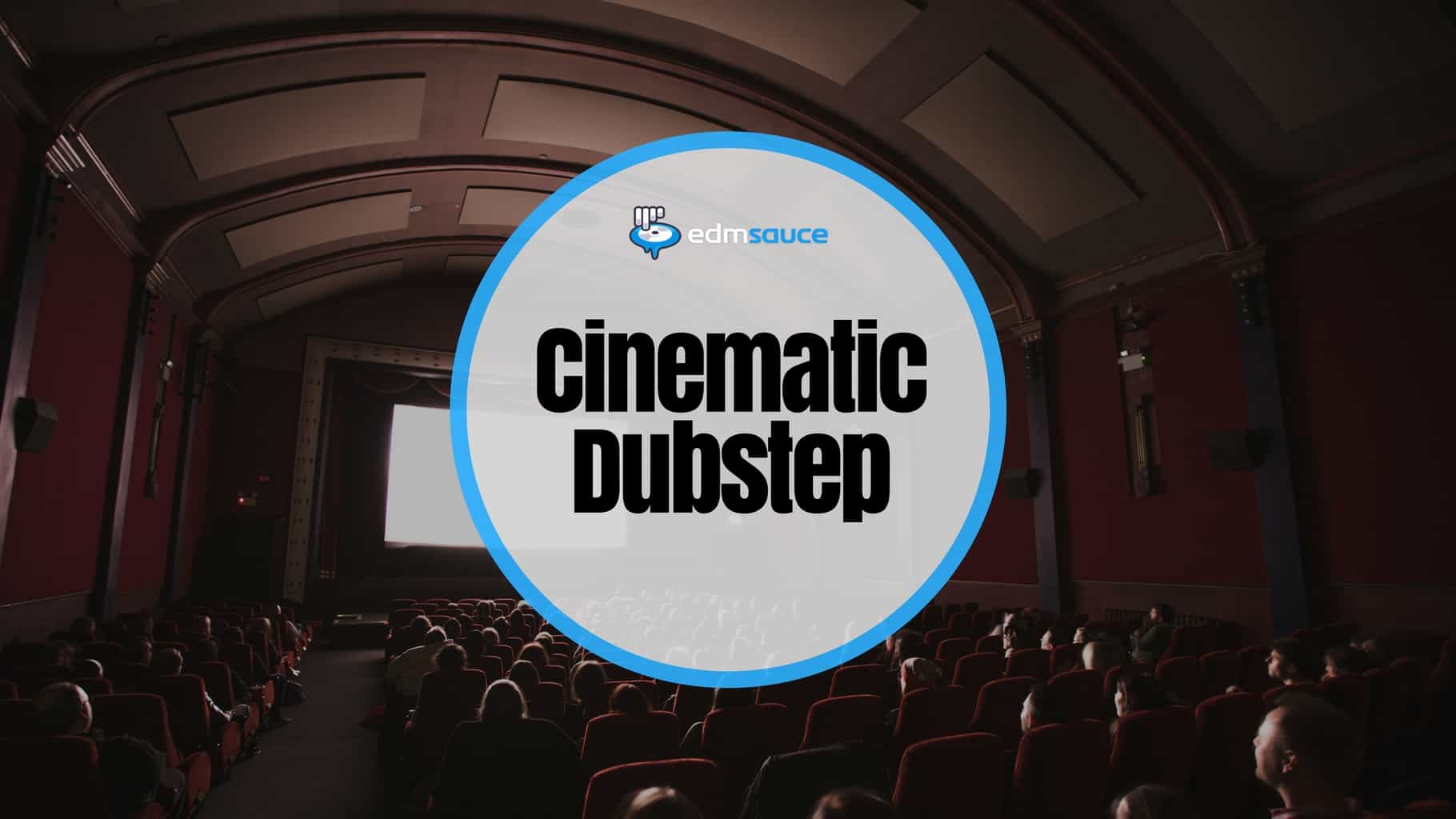 As 2017 came to a close, Spotify released the list of emerging genres from the past year. Of the 10 genres listed, Spotify announced that cinematic dubstep just so happened to be one of the fastest growing sub-genres within the music community. With so little information about cinematic dubstep online, it's time to clear the air on what this genre is and what some of the best songs online are.

What Is Cinematic Dubstep?

Cinematic dubstep is often referred to as dubstep-infused music featuring electric guitars, strings, synths, and massive drums for one epic sound. With deep bass and lots of delay, this genre of music is a larger-than-life take on the origins of dubstep and is none other than epic-sounding. Some of the artists say that cinematic dubstep is best used on YouTube intros, in movies, and on commercials, however, it can be enjoyed by anyone wanting something new in their lives.

What're your favorite songs? Let us know in the comments section below.