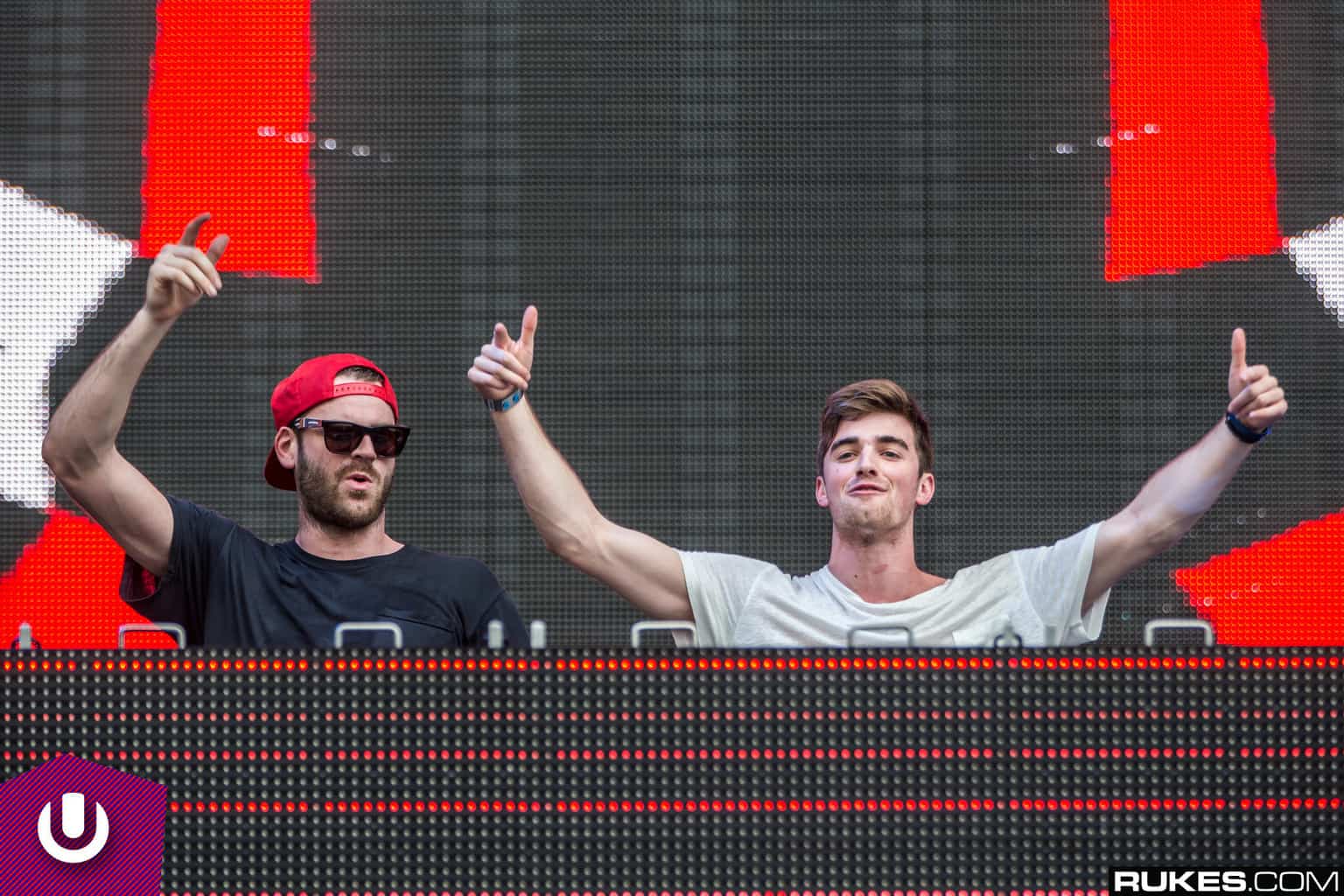 With Drew and Halsey on the vocals, The Chainsmokers have officially released their collaboration titled “Closer.” The track is destined to be #1 on radio airplay in the coming weeks. Stream The Chainsmokers & Halsey's “Closer” below:

In this article:halsey, The Chainsmokers