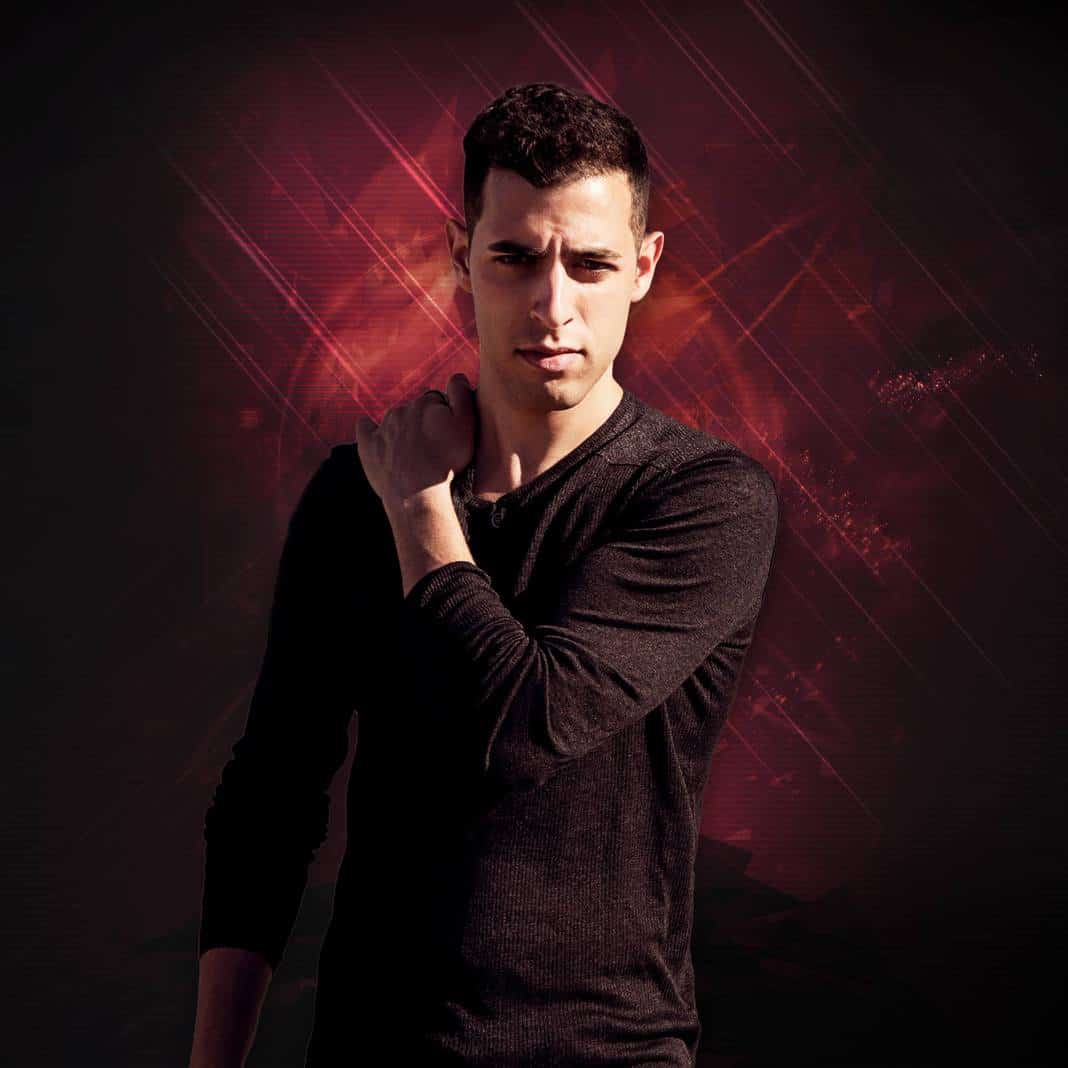 “There’s a new artist emerging, one thats actually adding to the conversation instead of detracting from it, say hello to Jason Ross.” – Only The Beat

As the newest addition to the Anjunabeats family, the future is looking bright for Jason Ross. His production have not only caught the ear of his label-owners Above & Beyond, they're highlighted the sets of industry heavyweights around the world including Armin van Buuren, Cosmic Gate, Mat Zo, Markus Schulz, Fedde le Grande, and many more.

With that kind of support, it’s no question that Jason Ross is one of this generation’s rising stars. Based in Los Angeles, the world’s new capitol of electronic music, Jason has taken the scene by storm with his fresh style of progressive trance that is quickly becoming a trademark sound. After his Monster Tunes release Burma entered the Beatport’s Top 10 Progressive House chart in early 2014, his debut Anjunabeats release did the same on the Trance chart with this remix of Parker & Hansen’s Gravity, showing that just one genre is not enough to define his versatility as a producer.

His live sets reflect the same balanced dynamics as he delivers a thoughtful taste of song selections with the energetic stage presence of a seasoned vet. Playing alongside both mainstream headliners like Tiesto and Avicii and trance legends like Ferry Corsten, Markus Schulz has allowed him to master the art of reading crowds and always leave them wanting more. And fortunately, with a handful of new releases already on the calendar, there is much, much more on the way.

Jason Ross is one of 2015 Artist to Watch, with already a slew of successful releases on Anjunabeats Records, and being named breakthrough artist of the year in DJ Mag by the legends, Above & Beyond. With his massive collaboration with Wrechiski exciting the fans with Atlas gaining huge likes from big names all over the world. Which is now #1 on Beatport! This is a huge year for Jason Ross, and he’s only getting started.

As a followup from the recent article EDM Sauce decided to do an interview with the new Artist to Watch. Being in the trance scene, he has a very distinctive sound, but with a futuristic beat to it. In the song Atlas it gives us a big piece of mind to what Ross is all about.

My first question had to be, What was your first reaction when Above & Beyond contacted you about Burma? He replies with excitement, “It was surreal… Had to do a double take when I got the email!”

Having records signed with one of the biggest Record Labels in the world, this next question had to lead to ABGT, What was it like hearing your music on Group Therapy for the first time?

“My twitter feed blew up and I had no idea what was going on… Then I jumped into the livestream of ‘Group Therapy’ and heard the last minute of ‘Burma’ being played.. I couldn't believe it!”

“It’s truly great to be on such respected label with such great talent.”

I always wonder how and where music producers get their inspiration, Where do you get your inspiration from when creating songs like Elements and Atlas? What inspires you?

“I listen to lots of music outside of the EDM genre, so inspiration can come from anywhere really. I like to listen to Pandora and hear songs I wouldn't normally listen to; that usually helps with newfound ideas and inspiration.”

With already having successful collaborations with Wrechiski and Steve Brian it's possible that Jason Ross has a list of other artists to maybe one day do a collaboration with. Yes he does a some people he has in mind, hopefully it will happen in the near future.

If you could pick anyone in the Music Industry to do a collaboration with, who would it be and why?

“Andrew Bayer. Such great talent, and love the new stuff he’s putting out!”

What advice would you give for those producers that are trying to find their own original sound?

“Do YOU. Find what inspires and moves you. Don't do what’s “popular”, just make what you love to make and you'll get far.”

What music festival do you wish to perform at, that you haven't before?

Are you happy with the way that EDM is evolving into what it is now?

“Totally. It’s definitely blown up on a massive scale, but the masses are now finding their niche in the EDM world, and it’s really strengthening the scene for the better, I think.”

If you could pick a food that you had to eat everyday for the rest of your life, what would it be?

What's on the horizon for Jason Ross in 2015? Any new collaborations on the way?

“Lots of new music! I have a collab with a NYC producer on the way that I’m really excited about, as well as stops in cities around the US… Lots to look forward to!” ☺

Jason Ross is a very interesting character to interview, he has incredible ideas for the future and a huge imagination. His passion for music clearly explains through his music, there is so much more to come from Jason Ross, he’s only just getting started.

Here you can listen to Jason Ross' latest mix to get a taste of his magic!

In this article:#interview, Anjunabeats Records, Artist To Watch 2015, Jason Ross

For this New Music Friday, Jason Ross has released the second part of his 1000 Faces remix package, completing the full album. It features...

Jason Ross has officially released his debut album “1000 faces.” Released on Ophelia records, this incredibly talented artist has blown us away with this...