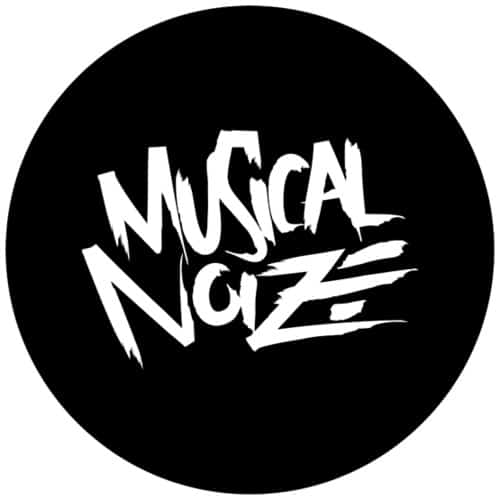 Ever since 2004 when Beatport 1.0 was launched, Beatport has long been the chosen online music store amongst electronic music fans. With Beatport's large selection of music and high quality downloads, Beatport remains one of the top platforms to purchase music today.

A lot of controversy has been surrounding Beatport's decision to remove Laidback Luke and Tujamo's “S.A.X.” To help promote the new track, Mixmash Records gave away free refunds to any listeners who supported the single from Beatport in a certain time span. So what Mixmash was essentially doing was giving away the single for free which brought them to the top of the charts on Beatport's Top 10.

Aside from Mixmash Records' controversy, Musical Noize has decided to remove themselves from Beatport all together. Musical Noize is upset that Beatport did not give them the featured spot as agreed upon to for Quentin Mosimann's track.

Magnetic Mag caught up with Musical Noize who spoke about removing themselves. Musical Noize said that “Logically, the major sales were on Beatport, but we are starting a big promotion on iTunes and on all the other musical stores where the tracks are still available.”

If you try to find Musical Noize on Beatport, this is what you'll find.

In this article:Beatport, Musical Noize