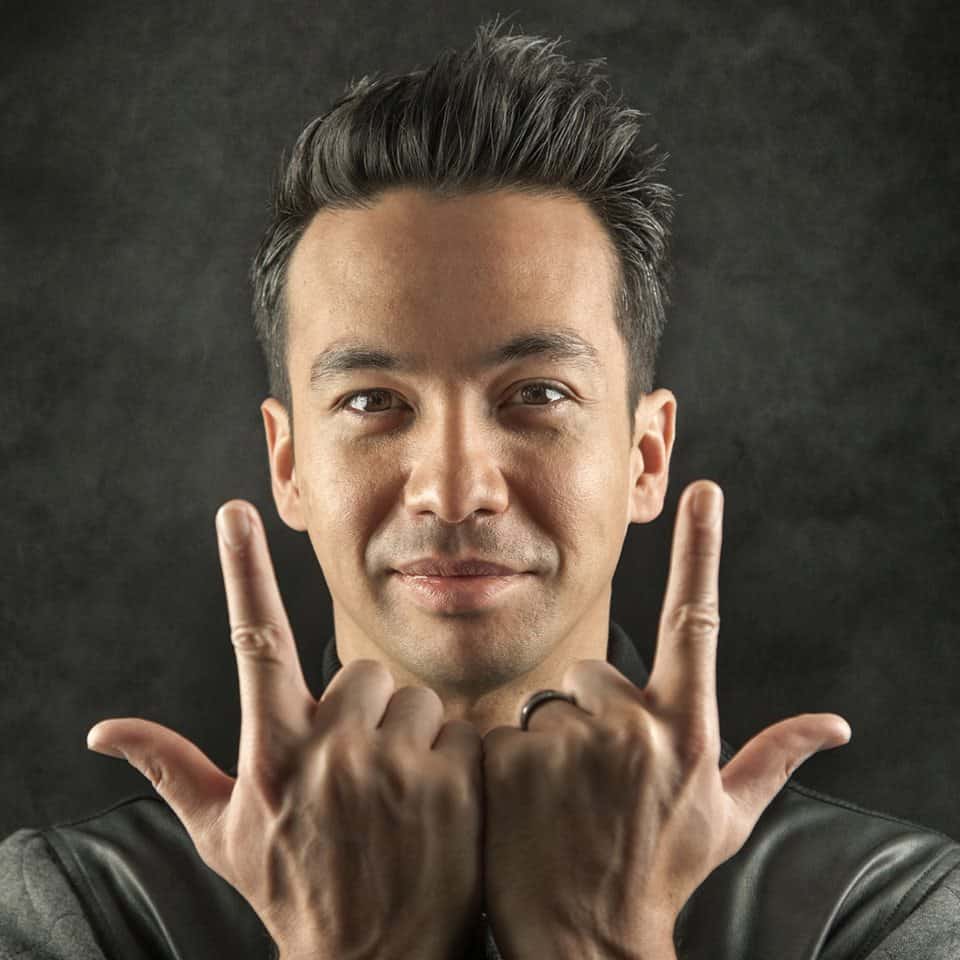 A lot of controversy has been surrounding Laidback Luke and Tujamo's collaborative Mixmash Records-released single, “S.A.X.” due to the fact that Beatport took it down recently. To help promote the record Laidback Luke and Mixmash Records gave away ‘free refunds' for any listeners who supported the single from Beatport in a certain time span… In other words, they gave the single away for free, which brought them to the top of the charts and gave them an unfair advantage to other musicians who released music on the website who made fans pay [everyone has to release music this way on Beatport]. So essentially, in short terms – they cheated to gain more exposure. Check out a quote from Laidback Luck below and let us know if you think what he, Tujamo, and Mixmash is truly unfair.

“I am disappointed that my latest single is being penalized, but look forward to the discussion it will hopefully create on new ways of promoting music for the future & how they should be treated.”
– Laidback Luke

In this article:Laidback Luke, Tujamo