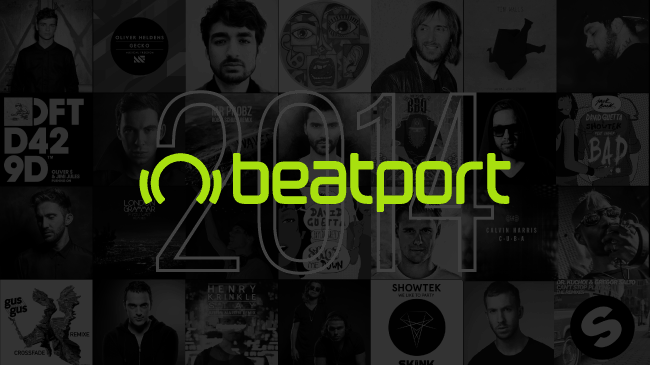 Beatport has announced its annual study of the Top 20 tracks, Top 20 artists and Top Genres for the 2014 year. As one of the leading marketplaces for digital downloads in electronic music, Beatport has become one of the leaders in providing the industry the year-end results.

The first chart they revealed were the Top 20 tracks from January 1st to December 1st. Surprisingly Oliver $ and Jimi Jules' “Pushing On” took home the number 1 most sold tracks for the year. Trailing Oliver $ and Jimi Jules was artists such as Oliver Heldens, Robin Schulz, Patrick Topping, Shiba San, Ten Walls and many more.

“There’s one clear leader here, and it’s Spinnin’ Records. They’ve dominated the Beatport charts for years now, and while nothing was as mammoth as “Animals” in 2013 – one of the site’s bestselling tracks ever, and the one most listed on DJ Top 10s – they made up for it by sheer heft.”

The next chart Beatport introduced was the Top 20 performers for the year. Without a doubt Martin Garrix dominated 2014, while Hardwell, Oliver Heldens, R3hab and David Guetta trailed.

One thing that we definitely know about 2014 was that Deep House ruled the charts.

“2014 is Deep House’s second year as Beatport’s top-selling musical genre. Its trajectory over the past decade tells a lot about its place in the clubbing firmament. In 2004, it was number 6, then dropped to number 10”