Oh Wonder - All We Do
Advertisement 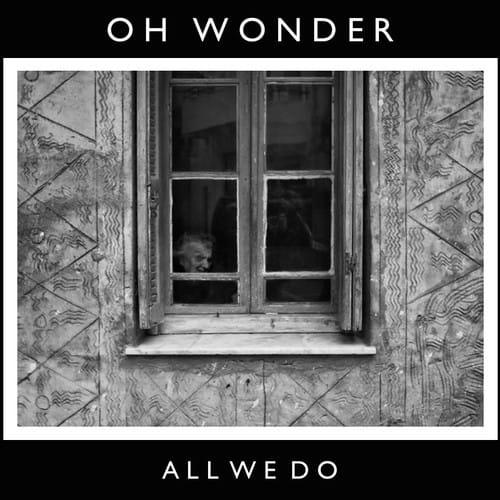 If you haven't listened to this writing duo from London yet, then this is a perfect first song to hear from them. Oh Wonder will be releasing one song a month for the next year. Personally, out of the four tracks they have released so far, I think this is one of the best. It's so simple but extremely beautiful. It's an easy song to listen to while relaxing and end up getting lost in. The vocals are so touching that you will be counting down the days until their next release. Check out their SoundCloud for all of their released tracks so far.