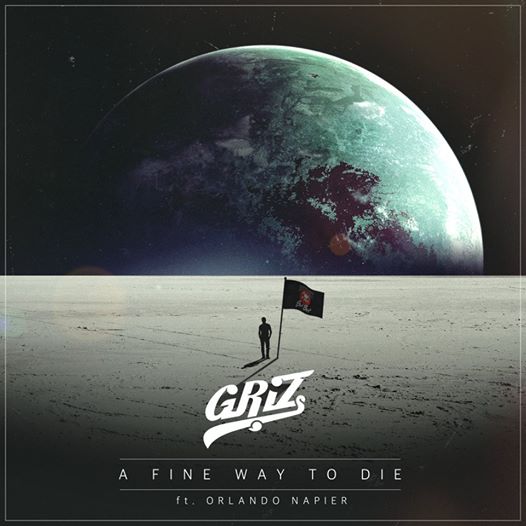 You know those songs that leave kids gushing so hard on Soundcloud that they leave their entire life story in the comments? Well, GRiZ just dropped soul funk at its finest and its time to bow down and confess things. This is one of those songs. Press play below and see what the future of jazz sounds like. The “Rebel Era” was meant to have its unapologetic anthem and it might just be named “A Fine Way To Die.” All you have to do is click here and give the man your email address to download all this fire.

For full credit, one has to question whether Orlando Napier is a reincarnated Motown singer or a hologram from the 60's. Shoppers, we are right in the middle of the “12 Days of GRiZMAS” sale where you can grab some new GRiZ merch over at the online store and save 20% on order. He's also been social lately on Twitter and even did an AMA today where he diverted questions about giving his fans great white sharks with lasers on their head. Get music: