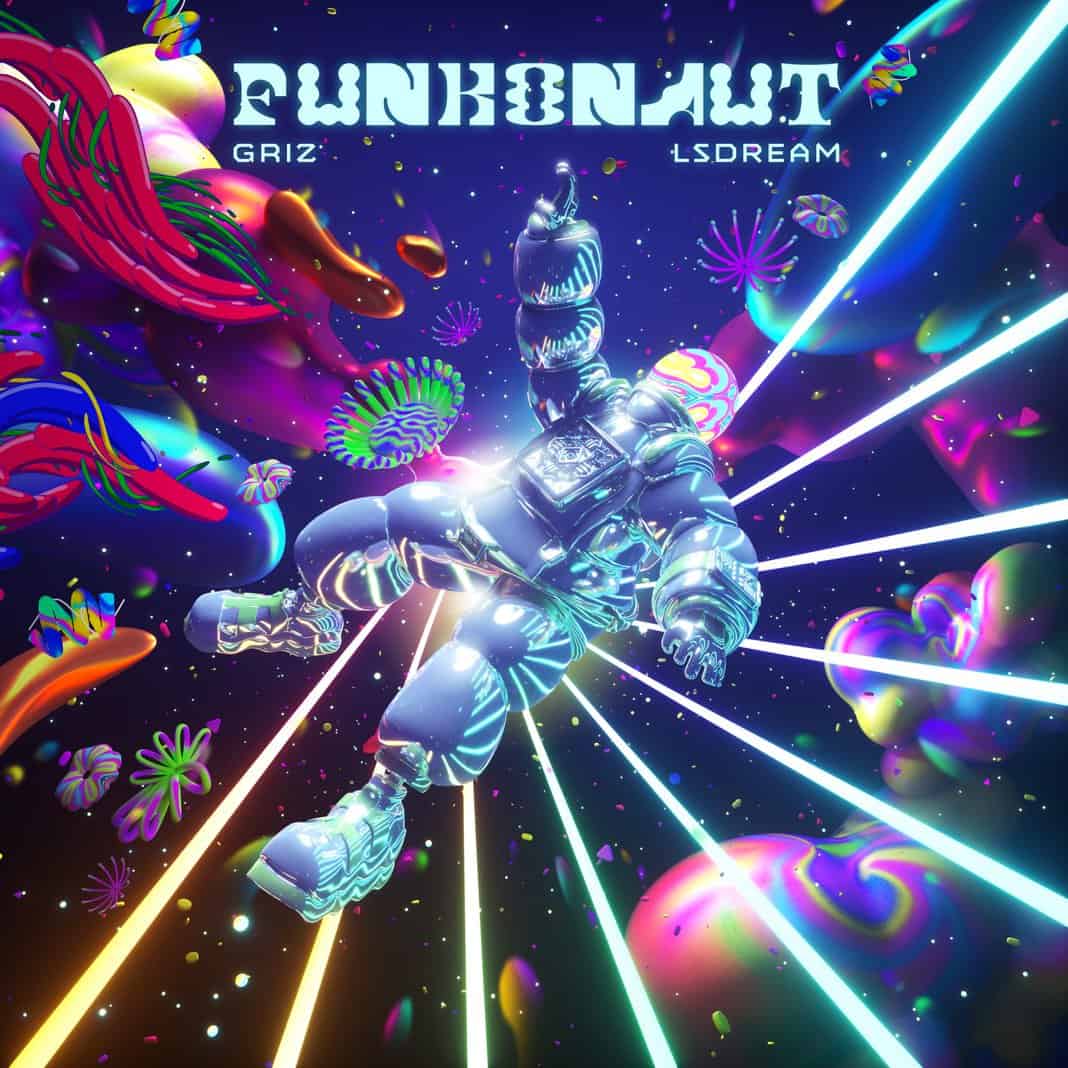 First teased last December at GRiZ’s inaugural ‘Space Camp’, “Funkonaut” is one of the most anticipated collaborations of the year.

A beautiful blend of GRiZ’s iconic funk-inspired sound and LSDREAM’s unique brand of space bass, “Funkonaut” lives up to the hype surrounding its release. The track comes ahead of GRiZ’s Triple Rainbow event at Alpine Valley Music Theater in East Troy, WI, where both he and LSDREAM will be performing on September 16th-17th.

In this article:featured, Griz, LSDREAM 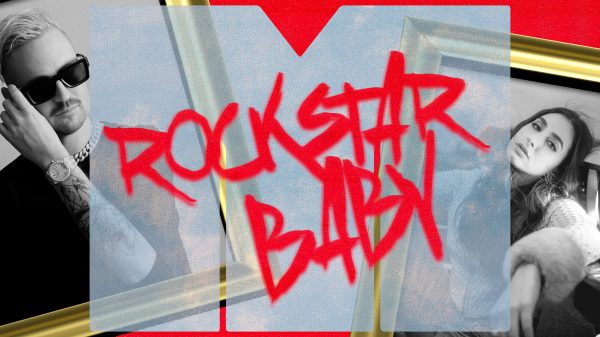