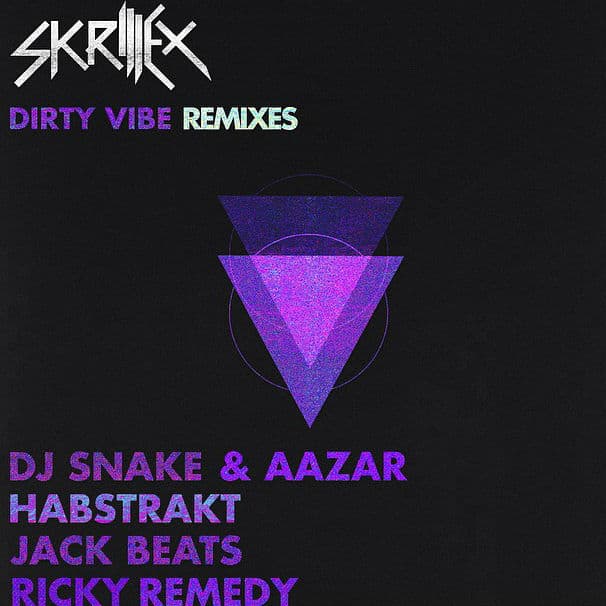 Who better to rework Skrillex's single than the unstoppable and undeniably talented Jack Beats?

The two add a upbeat and energetic vibe to the original track mixing together a variety of genres for an epic banger and instant hit. Their rework showcases their ability to completely transform a song into an entirely new flawless track and is one of the five remixes of “Dirty Vibe” in an EP put out by Skrillex after the release of the music video for the original track last week. The duo have been on fire lately putting out some incredible reworks and mixes over the past few months, 2015 should be a big year for these two.

In this article:Jack Beats, Skrillex

What Kind of Gear Does Skrillex Use?