Skrillex Did Not Purchase $5 Million Wu-Tang Album, Only Used in New Video
Advertisement 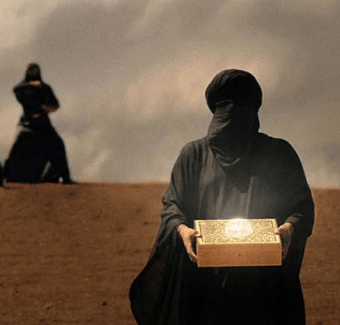 Rumors had been swirling around the internet that Skrillex bought the Wu-Tang Clan's exclusive double album valued at $5 milllion. The rumor originated from a post on a message board from Civaringz, Wu-Tang's producer, confirming that Skrillex had actually purchased the album.

As it turns out, Skrillex's reps are reporting that the album was only used in his video for his track ‘Fuck That'. This prompted Cilvaringz to make an official statement that Skrillex, in fact, did not buy the five million dollar album. The producer claims his reply ‘yup' to the fan was only a joke. He also confirmed that once the album is actually sold, there will be a ‘grand official announcement'.

Check out the offical Music Video for ‘Fuck that' where the Wu-Tang album was used below.