Diving Into The "Deep State" Of Grum [Interview] 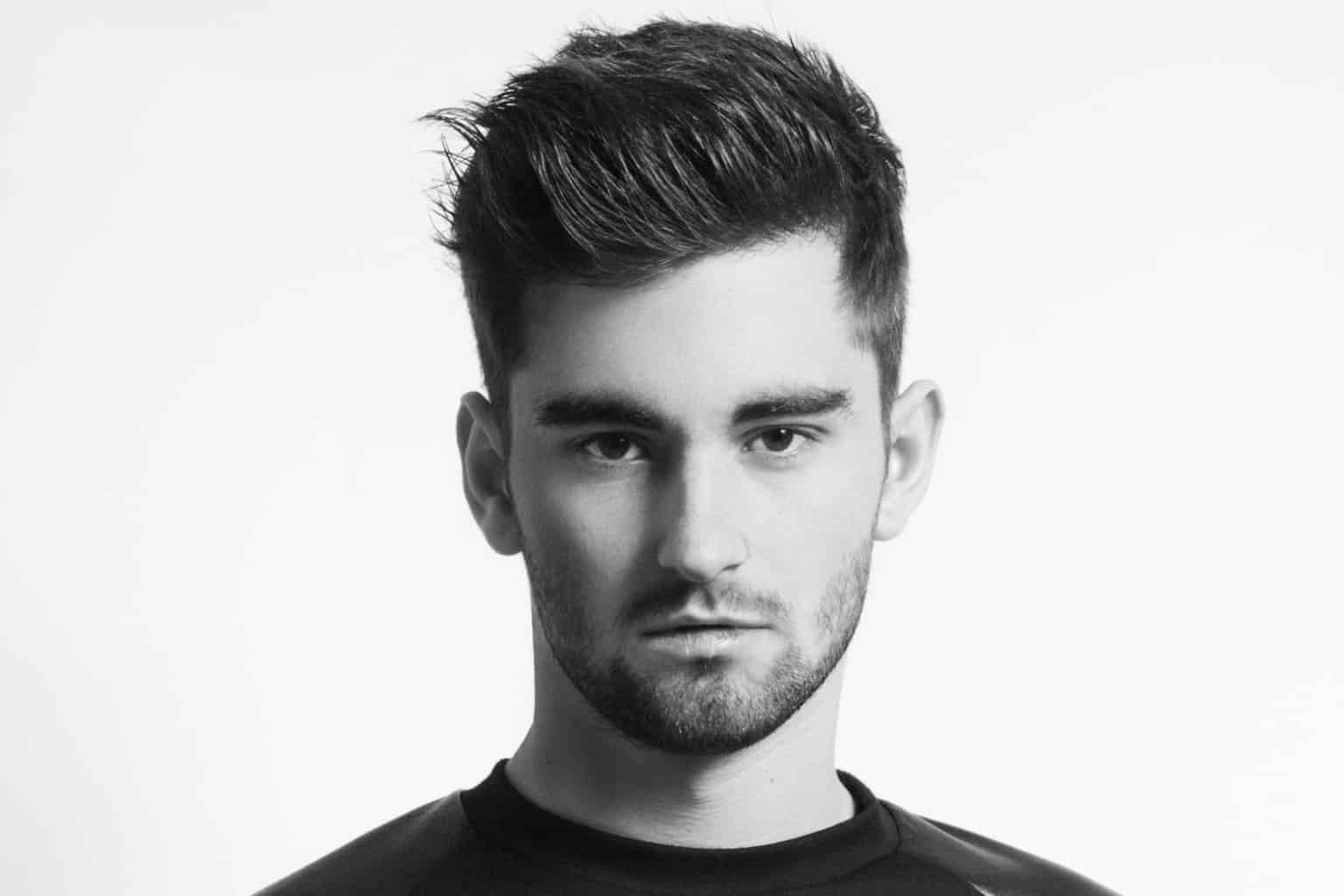 For a guy who has only been in the scene for 4 years, Dyro is literally rising in the DJ ranks. Last year he ranked at #30 in DJ Mag's Top 100. This year he gained 3 spots and rose to #27. Dyro is currently headlining his own tour called the ‘X Tour' alongside the heavy hitting Bassjackers. They stopped in Minneapolis, Minnesota to perform at The Venue along with Kenneth G.

Over the past couple years (and the past 2 stops in Minneapolis) we've grown used to seeing Dyro sharing the stage with fellow Dutch DJs Hardwell and/or Dannic. I had the pleasure of meeting with Dyro before his set along with Marlon Flohr from Bassjackers to talk about the changes with this new tour.

Dyro – “It's cool. It's like my own bus tour this time around. Before I played a little more mellow and left the hits for Hardwell. With Marlon it's easier because we have nothing in common music wise. I have a lot more freedom. It makes it a lot easier.”

If you've seen any promos for the X tour or checked out any of Dyro's social media pages, you'll see a common Black & White theme. I was curious if there was a story behind the theme. Maybe it was to compliment his ‘darker' style of music?

Dyro – “It's just my style. I don't want to be like the Dark Emperor or anything. I just like it better.”

Dyro – “Haha yeah that's true. I mean it's just the style I like. It's not because I'm full of darkness. Even our bus is all black.”

Marlon then pointed out that some of Dyro's Instagram pictures are in color. I teased that it was just to make the the colors stand out in Dyro's new Air Yeezys, which got a good laugh out of the guys.

Being more of a Progressive style DJ, Dyro featured some Deep House tracks in one of his latest Daftastic episodes. Maybe I would hear some of these changes in his live set later that night?

“It's not that because I put that type of sound on my radio show that's the sound I will follow. The difference between my radio show and my live sets is that in a live set I'm going to play my own songs more because people expect them. In a radio show you can't really do that. It's not at the club so it can be more mellow and played at your house. That's the cool thing about the radios shows is it doesn't have to be all bangers and energetic, you can also put some Deep House in there. I enjoy listening to that too, so if I enjoy it and want to share it with my fans, I'll put it in there.

I don't play that at shows. Unless it's really dead.”

Dyro – “Yeah my last show in Germany I played for 2 hours, hopped off stage for an hour, then came back an hour later and played Deep House, Electronic, Future House, a weird-ass set but I enjoy that too! It's just not what I want people to know me as.”

Speaking of Europe, Holland has been known for being slightly strict as to what genres that are played over there and playing mostly dance music. Having some Dutch roots myself, I was interested in what the music scene looks like in Holland these days?

Dyro – “For me personally I've noticed a change. I feel that because this music is popular in America too that America changed it a little bit, and that changed the music in Holland too. It's fresh again for them because it's different. We're not strict for playing just dance music. There's just a lot more dance music on the radio because it's our culture. We've had so many DJs that have been around for so many years that it's almost embedded in our culture so we play it on the radio because that's what we grew up with.”

Dyro has been known for being a bit of a nerd because he likes to get involved with his music and his radio show as much as possible. What other ‘nerdy' projects does he have? I picture him as building a drone and flying it around the cities he tours.

Dyro – “I have my new label (Wolv Records), I grow tomatoes and I like driving my super fast car!”

With all this touring, I had to know where these guys like to grab a good burger?

Dyro – “Yeah we've grabbed breakfast a few times at In & Out on our way here!”

Lots of Dutch DJs are known for their trendy haircuts. Last time Dyro came to town I saw lots of guys in the crowd rocking the Dutch ‘swirl' style. The guys smiled at each other and said who they thought had the best style.

Marlon – “Nobody ever sees it though because I'm always in a beanie or a hat.”

We're expecting nothing but big things in the future for Dyro! With his distinct sound, he is sure to keep standing out and keep climbing the charts. His new label Wolv Records is just starting out but it already can take credit for Dyro's latest #1 hit ‘Wolv'. For now, you can catch him on the X Tour or subscribe to his Daftastic Radio Show!

Music Producer Kai Wachi is known for creating hard bass-heavy music that is guaranteed to blow your mind. He recently released his latest single...

After releasing his latest album, “Stream Of Conciousness”, Spencer Brown has recently been on tour promoting the album.  I was fortunate enough to spend...

Music producer and vocalist shYbeast, also known as Devin Oliver,  is expected to take the world by storm this 2020. You may know him...