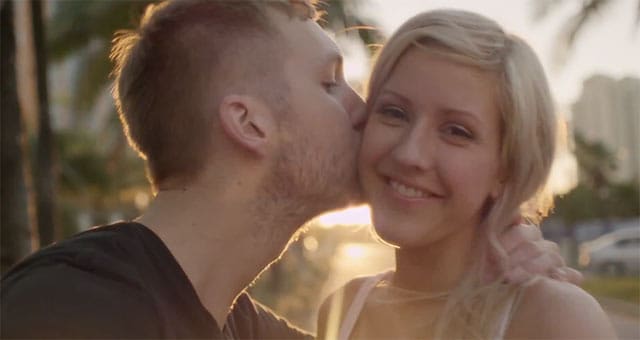 A couple of weeks ago, Calvin Harris announced his fourth studio album to be titled ‘Motion‘ would have a guest list that included R3hab, Gwen Stefani, HAIM, Tinashe, Big Sean and Ellie Goulding.

Back in 2012, Calvin Harris and Ellie Goulding paired up on the hit track “I Need Your Love,” but now just two years later, these artists are back with a new track called “Outside.”

In this article:Calvin Harris, Ellie Goulding