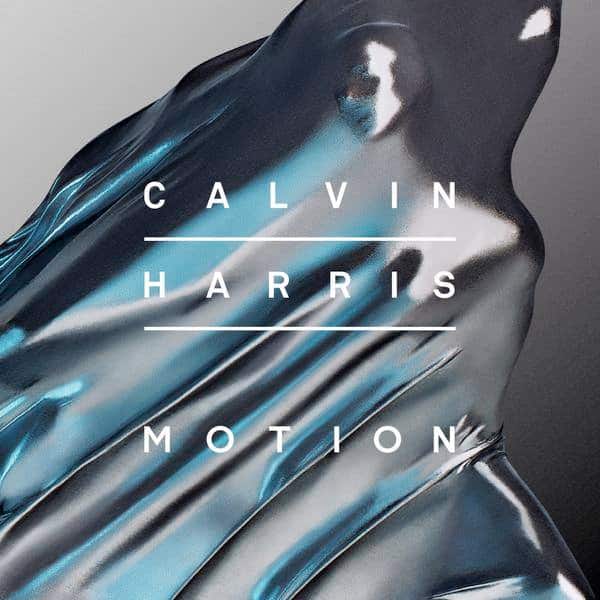 2014 has been quite the year for Calvin Harris. “Summer” quickly became one of the top hits of the year, while his newest track “Blame” is following in its footsteps.

Are you ready for Calvin Harris' new album Motion? 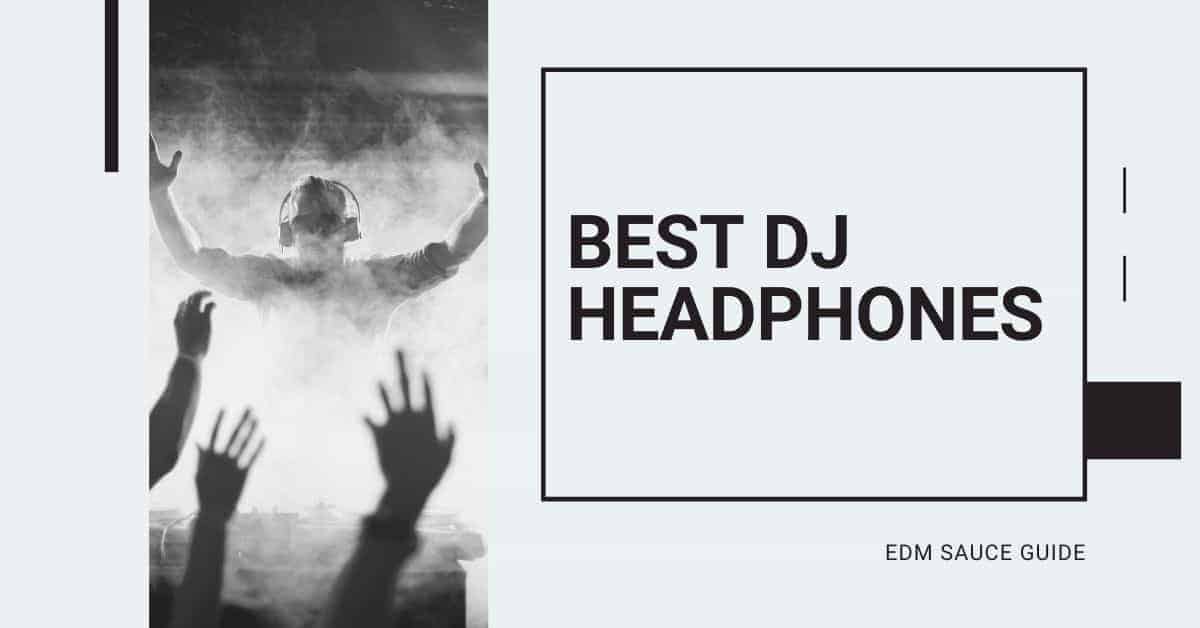 What's up dance music fans! Hope you're enjoying your Summer of dance music so far as we've been flooded with a ton of incredible...