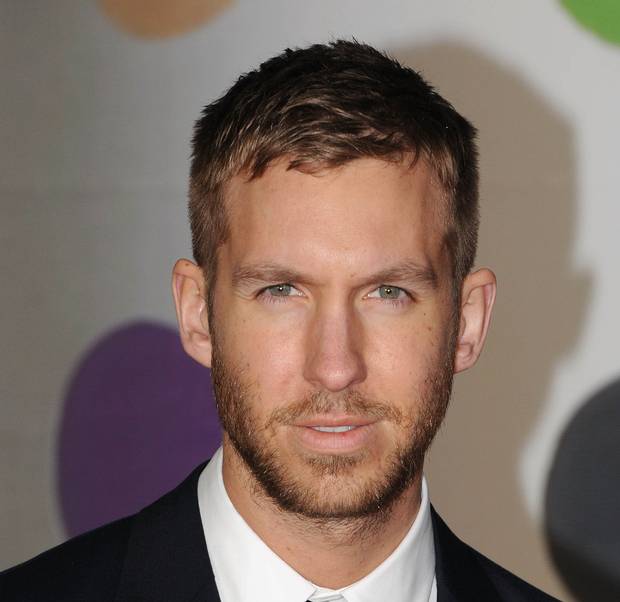 Calvin Harris has been breaking records left and right on Spotify. Just recently Calvin Harris broke 1 billion streams on Spotify and already his new track “Blame” is already the #1 streamed Spotify song at the moment.

Now according to a series of Tweets, Calvin Harris revealed that there is a lot of new songs coming out and that there will be a new album for sure in the 2014 year.

A lot of new songs coming out soon

Yes RT @daancoexist @CalvinHarris do you mean an album

Last year, Calvin Harris revealed that he is working on “music that probably won't get in the charts.” Will Calvin Harris finally reveal that music?

Advertisement. Scroll to continue reading.
In this article:Calvin Harris