Reflecting on 2 Years of EDM: Interview with Showtek
Advertisement 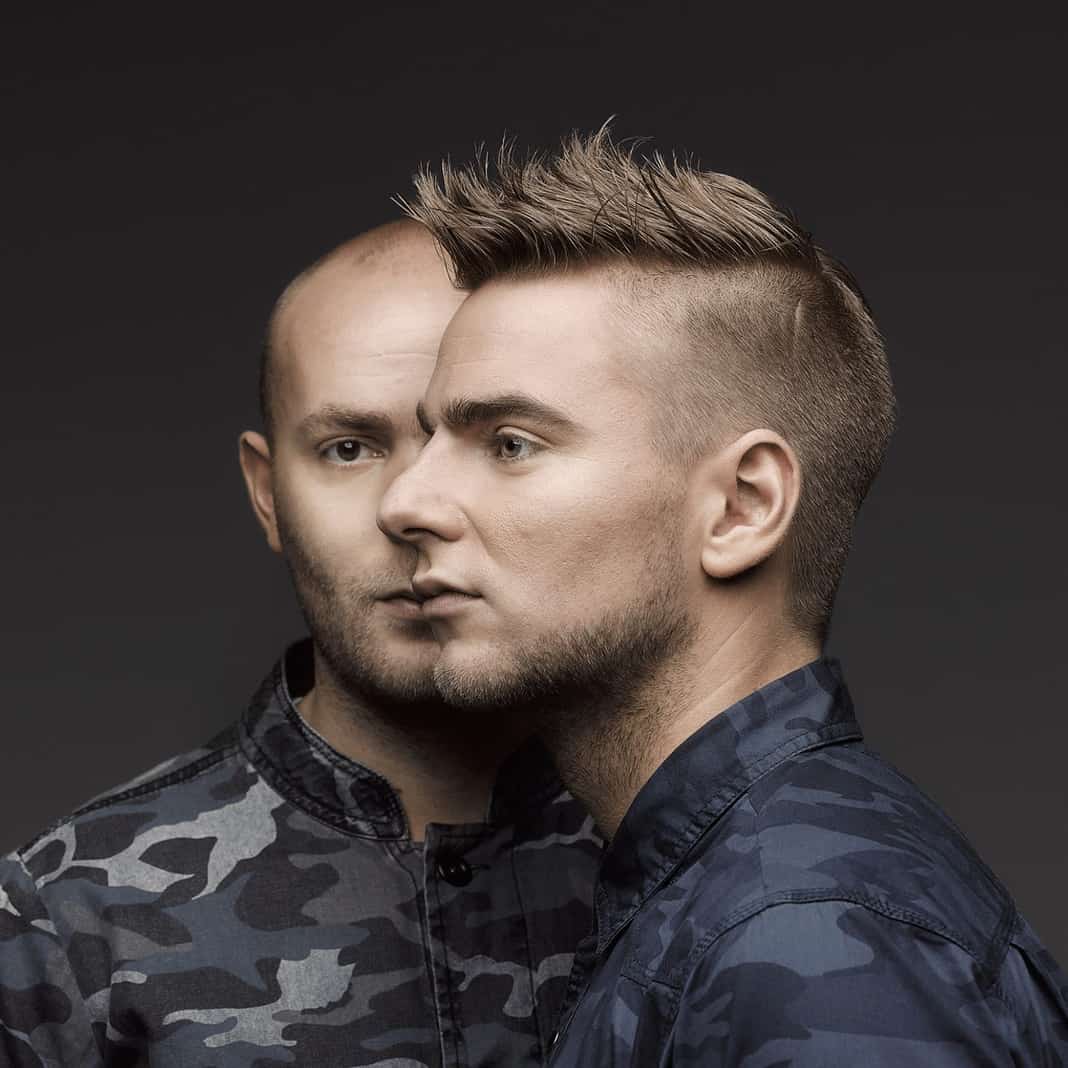 At Electric Zoo, 2013, Showtek celebrated a year milestone since their single “Cannonball” was first played live. It doesn't feel like just 2 years ago the duo made the shift from hardstyle to EDM. Some of us remember the days of F The System and Breakbeat Junkie, but if you aren't familiar with the scene pre-2012, you wouldn't be so conscious of what Showtek music sounded like before the unleashing of Cannonball. I sat down with Sjoerd and Wouter to discuss, recap, and reflect on their two years immersed in the electronic dance Music Industry:

“There was some fear in the beginning. You go from a crazy underground fanbase to a fanbase we haven’t seen yet. When Tiesto started to play “Cannonball” people said: ‘What the hell is this, Showtek is doing something new?’ We kept on going with releases. I think “Booyah” has been the biggest song we've done so far if you’re talking about radio plays, over $6M in sales. A big game changer. All or time and effort into this and we are really happy.”

“It's been a rollercoaster. We decided to put all our time and effort into the new genre. Since Booyah, Showtek has been a brand in the scene. After releasing that with David Guetta the amount of requests we had for shows was insane.”

What's next for Showtek?

“We want to move forward. The sound is a little saturated. We are working on new sounds. It’s not surprising anymore. I want people to hear our new songs and not like it at first, listen to it a few times, and then start to understand it. If I’m going to make another crazy riff people aren't going to be shocked with Showtek. We want them to be like ‘what the hell is this?’”

I'm sure that some of us can agree, that songs like “Booyah” and “Bad” have been played tremendously by radio and other medias. Even Showtek is sick of hearing their own music:

“I remember one day we came home from a long flight and we landed in Amsterdam. We put on the radio and heard Cannonball so we changed the station then on the only station we heard Bad. I don’t want to hear myself on the radio!”

Initially, Showtek received mixed feedback about their genre-hop. Loyal, dedicated fans were frustrated that they weren't going to hear the hard-hitting, fast-paced sounds of hardstyle anymore, while some of us were more open-minded. Electronic Music Production isn't just about one genre, one BPM, or one sound; it's about studying music formula, and producing a piece of art that flows seamlessly with other sounds.

“We wouldn't change anything. It’s all natural. It all came from the heart.”

Showtek Teams Up With Belinda and Nacho for ‘Una Mamacita’

Showtek is making their highly-anticipated return to the release radar with ‘Una Mamacita’, a new collaborative Latin-inspired track featuring the vocal talents of Belinda and Nacho. The new...