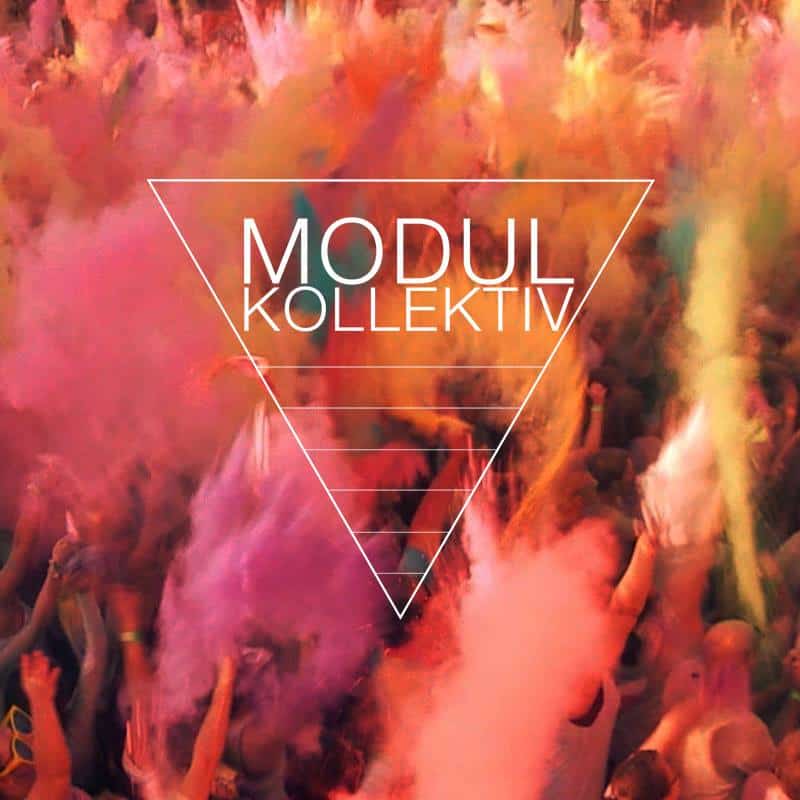 German producer Modul Kollektiv recently released his new single “Farbenfroh” on Dirty Soul Records, and what a stunningly unique cut of deep house it is. Blending seamlessly chopped edits and subtle thuds of bass, Modul Kollektiv showed plenty of class with his latest offering. We dug a little deeper into his musical preferences to discover his guilty pleasures.

Eminem – ‘Without Me'
“Nobody listens to techno” HAHA – I am sure Eminem wouldn't use this vocal line today again. Great groove, Eminem at his best and it has a hilarious video featuring Dr.Dre.
Linkin Park – ‘Numb'
Chester is the boss. years ago I was invited to remix a Chester Bennington song and I met him in Los Angeles and a few times in Europe. Beside my passion for electronic music, Linkin Park's ‘Numb' is a guilty pleasure.
Eminem – ‘Love The Way You Lie feat. Rihanna
Well, yeah I am guilty – Eminem & Rihanna. The first time I heard the song was their performance at the Grammy awards 2011 – great duo, nothing to add.
Muse – ‘Knight of Cydonia'
Western sound meets rock. Classy video – it's not everyone's sound but I love it!
Lana del Rey – ‘Video Games'
Epic song,  epic Lana del Rey.
In this article:Dirty Soul Records, Guilty Pleasures, Modul Kollektiv 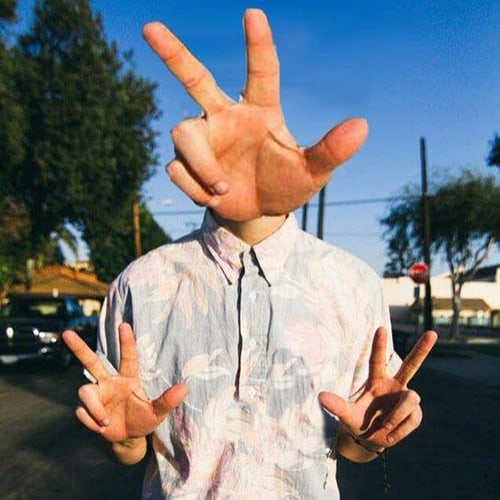 With his new floor-thumping single “Party Don't Stop” being released through Panda Funk on 7th October, we thought it would be the right time... 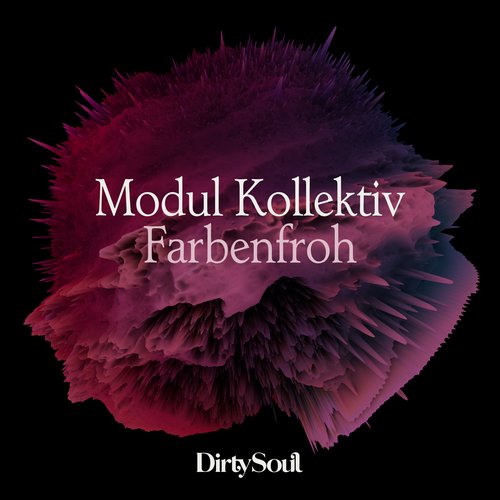 Released today through the newly revamped Dirty Soul Recordings is “Farbrenfroh”, an intelligent piece of deep house from German producer Modul Kollektiv.  The label, which...