Interview: Lotus Tells Us That Their next Album Will Have a Dance Pop Focus
Advertisement 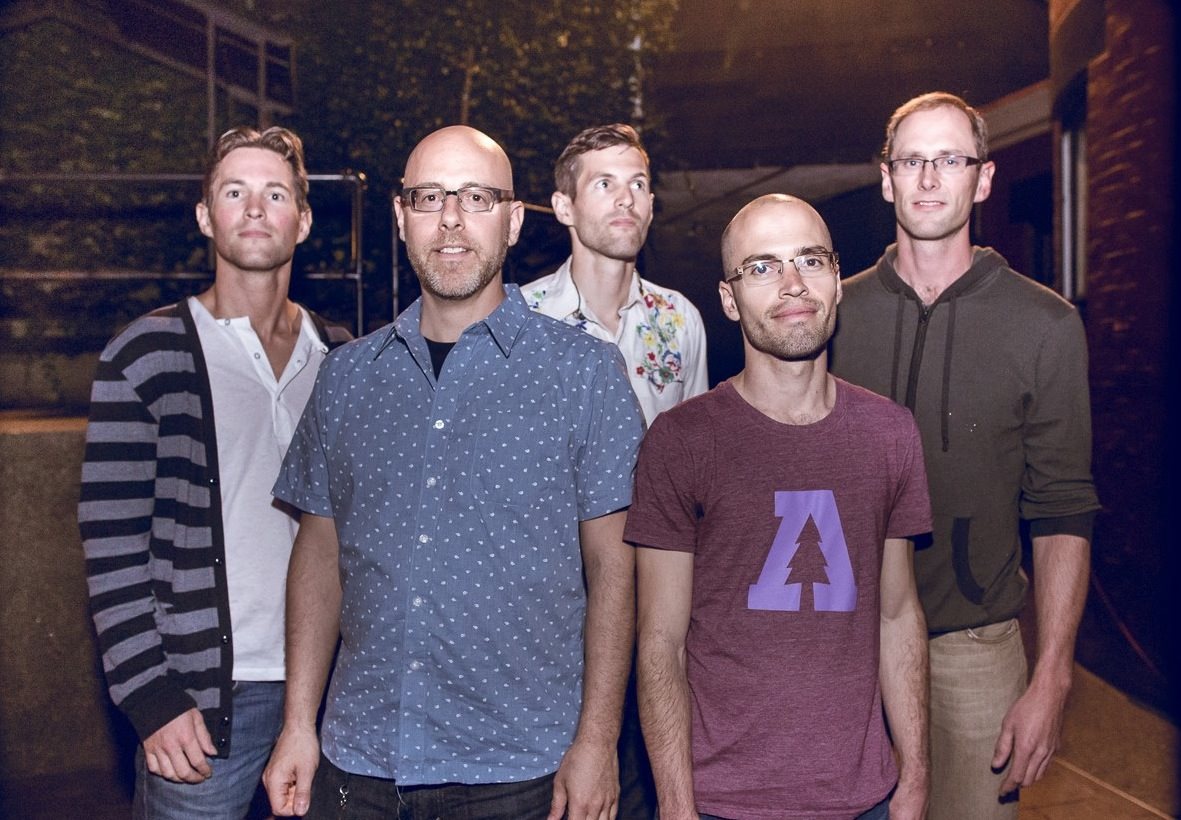 Last month Lotus released their latest massive production titled “The Gilded Age”. The album is available on Amazon and iTunes.

Following up on the release, the band's bassist, Jesse Miller, gave us the inside scoop on their next big project; a pop-dance album. To me, that sounds like a heavy Daft Punk influence, but there's definitely going to be some surprise in the release.

Lotus continues to set the standard in live electro and genre infusion:

“We cross a lot of different things. Some stuff is a lot more rock focused but we keep one foot in the electronic scene

If you aren't familiar with Lotus you can check them out on Facebook and Soundcloud.

Advertisement. Scroll to continue reading.
In this article:Lotus