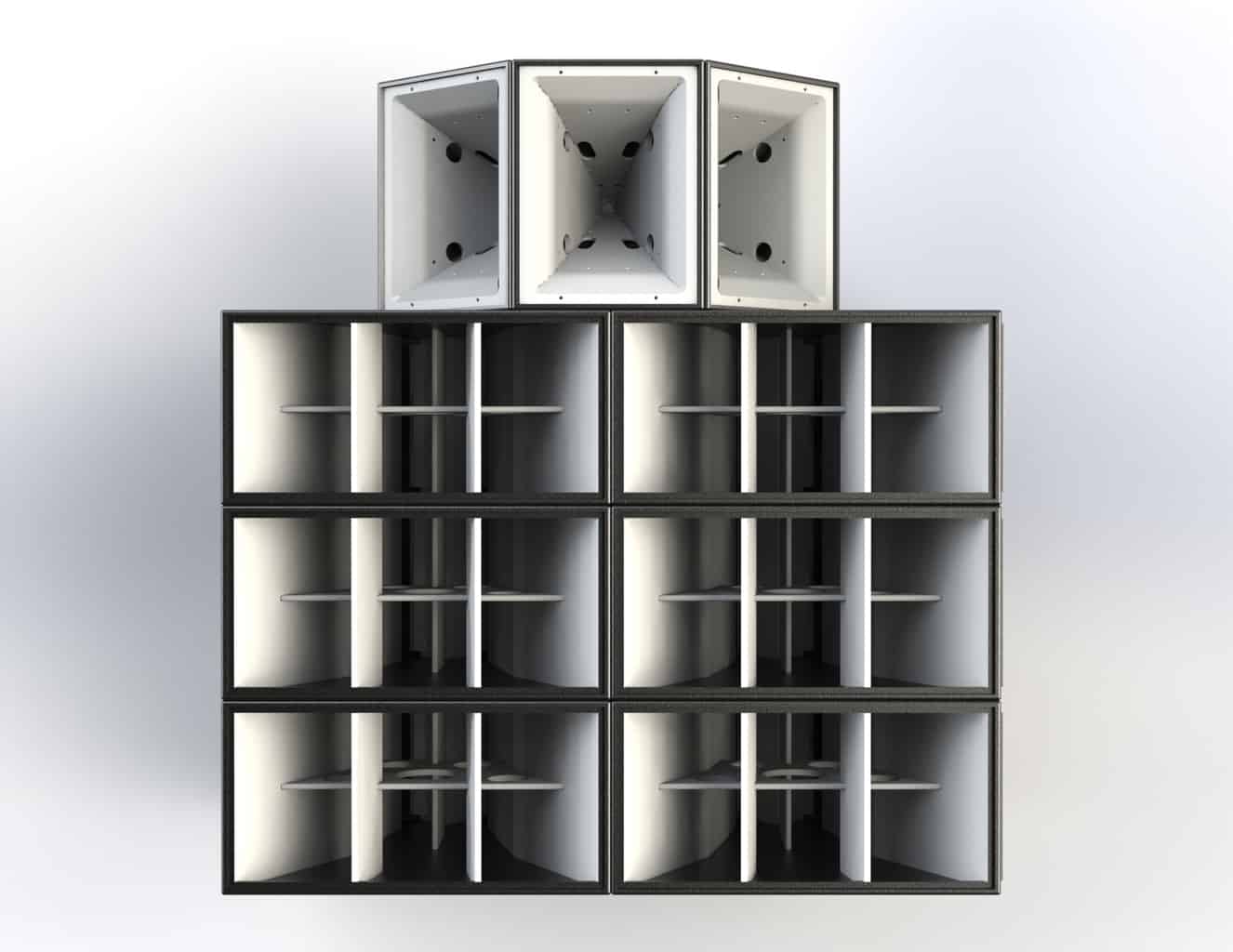 What is Pure Groove Systems? Well, join Scott David of Laguna Limelight FM Radio as he has a one-on-one with Damian Murphy. One of the key factors of any musical event is definitely the sound experience. The Pure Groove Systems have definitely raised the bar and with a recent demonstration of the systems at the Mayan Theater, they definitely raised interest for all attended the demonstration. A must for any club or festival such as Lightning in a Bottle which did in fact have them at the famous Woogie Stage.

Q: Lets start with who you and the inventor of the Sound System are. How and why did you two team up?

A: My name is Damian Murphy and I have been producing nightlife events in Atlanta and Los Angeles for over 20 years under my company called Liquified. I was approached by a friend who told me that Danley Sound Labs wanted to demo a new system for me to see if it would be viable for the electronic music world. It was practically love at first sound and Pure Groove Systems was born.

Q: I had a pleasure feeling the system at demonstration. So powerful and crisp. Whats your take on the system?

A: To put it simply, these speakers are the best sound systems I have ever heard. They are powerful, clear, accurate and a very rich, immersive sound. What you hear is exactly what the artist intended you to hear.

Q: What can Pure Groove offer compared to the standard of large systems?

A: I was recently at Infocomm in Vegas where I heard most of the audio industry’s new lines, and I am happy to say there’s nothing that comes close to the patented technology of our products, there is such a huge difference in sound quality. What really differentiates us other than sound quality is that we use a fraction of the number of cabinets compared to competitors and achieve a superior sound. We are the greener choice because our systems are efficient in every way. Less cabinets means less power consumption, less transportation fuel, less labor costs — less everything except sound quality. Imagine a massive concert touring the world, think about the number of trucks needed to transport all the equipment from one location to the next. Imagine all of your sound system fitting into one or two U-haul trucks. Now think about all of the money you would save on fuel, power and labor? If you’re in charge of the production’s bottom line, it’s compelling thought, don’t you think?

Q: What are some key factors to know about the Pure Groove Systems?

A: Pure Groove Systems are designed by audio Pioneer Tom Danley, who was the Director of Electroacoustic Research with NASA. Danley is noted as the first scientist to demonstrate acoustical levitation using sound waves. He is truly an audio genius. Can your sound company say that their systems were designed by a former NASA scientist? We can. We are a company that is passionate about audio so it’s really not that difficult for us to promote and distribute the best sound systems in the world.

Q: Where has the Pure Groove been most popular? Outside or indoor venues/events?

Lightning in a Bottle 2014 – Woogie Stage

A: We were the official sound system for several events during Miami Music Week at the Ice Palace, Surfcomber and Cafeina Wynwood. It felt amazing having artists such as Richie Hawtin, Deep Dish, Hot Since 82, Pete Tong and the dirtybird crew love the sound system. We’ve done a lot of outdoor events so far this year particularly in the Netherlands and Germany. We also did the sound for the Woogie stage at Lighting in a Bottle earlier this year. LIB was fantastic because the audience was able to experience the system out in the desert over a three-day period. It was pretty magical and fans were blown away by our systems.

Q: What is in the future of Pure Groove Systems? Underground warehouse parties in LA only?

A: The immediate focus is exposing the systems not only to the industry but also fans and spreading the good word about Pure Groove. Our overall mission is to change the industry’s perception of what good sound systems should sound like. There appears to be an industry standard that has been accepted for a while, but after hearing Pure Groove Systems there is just no comparison. You must hear it to believe it and that’s our Job, to get the systems out to fans so people can hear music the way it was meant to be heard.

That wraps up a short but informative chat I had with Damian Murphy that night. Thank You again Damian! A pleasure meeting some of the pioneers in new sound reproduction along with the  demonstration hearing and feeling the system.