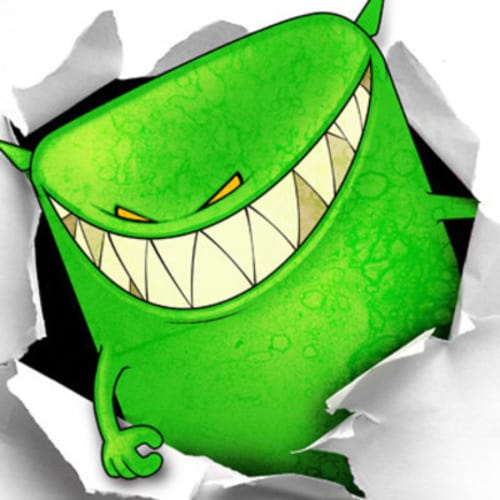 If you're looking to attend an epic EDM Concert, Theatre of the Living Arts in Philadelphia probably isn't top of mind. You're probably thinking about venues like Pacha in NYC, or Marquee in Las Vegas. But in case you don't feel like trekking across the United States and are in the city of brotherly love, read on. The TLA is a surprisingly awesome place to check out your favorite edm artists. This week we roadtripped from New York to check out the venue. Producers on deck at the TLA were Feed Me with Delta Heavy, two well known producers in the UK dubstep and drum n bass scene with madman Tjani as the opener. Getting worldwide talent is hard for a small venue, so we gave immediate points for this. We parked a block away… convenience was maximum level. To set the mood for the night, EDMSAUCE.com kicked off our concert experience with giving away two extra tickets – two unsuspecting lucky strangers got those outside.

First impressions: the TLA is a small venue with a really nice layout. You enter into a vestibule area with coat check and Merch. The floor area is immediately beyond that. There's an upstairs loft area with bar and bathrooms, which you have to be 21+ to have access to. There's also a ‘platinum loft' option, were you have an amazing view of the crowd. The rail for GA is a mere 2 feet from the stage, so if you want to smell the djs cologne as you rage, you probably can. Producers Delta Heavy and Tjani both spent time on the GA floor area and in the 21+ loft mingling with fans and taking pictures. Spirits were high – this was probably due to the drinks which are really reasonably priced. It got to the point where I had to stop myself from skipping back to the bar for another (and another). Sound quality throughout all three sets was loud and clear, and some of our group who brought Earplugs felt safe to remove them.

After the show, there was a surprise – some folks who'd purchased merchandise received a surprise meet and greet and man they were stoked about that. This was super cool because lots of fans got the opportunity to chat, snap a selfie, and get their shirts or posters autographed with Feed Me and Delta Heavy. One fan asked Feed Me, who is also quite a talented artist, if he'd mind drawing something on his shirt “like whatever, a moose or something”. Security is well placed and unobtrusive; I watched them nicely walk out a guy who was totally obliterated and the security guy looked almost apologetic about it. They were actually joking around and chatting with us at one point in the night, and the friendliness was really cool. It was all a great experience for our group of 6.

All in all, awesome concert at an awesome venue. We will definitely be back.

Check out our interview with Feed Me.
Win tickets to Feed Me in Chicago!