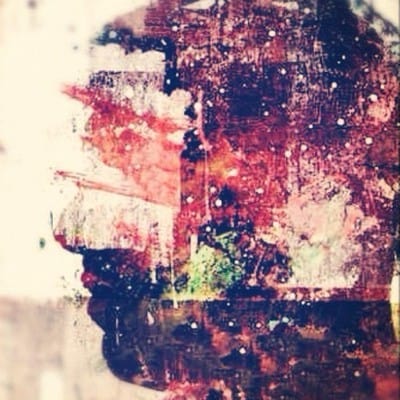 Confession: I troll not only soundcloud, but also the Facebook groups for Dubstep, Drum N Bass, and Electro Producers. This was one of the tracks I stumbled upon, and had to post it. Silent Killer (real life name = Sean Shah) hails from Brooklyn and if his facebook is correct, he has some EPs coming out soon. His sound is very similar to Boys Noize, which I like. I could totally see this track being played at a festival, and since my return from Starscape earlier this morning I'm in the mood to rage.