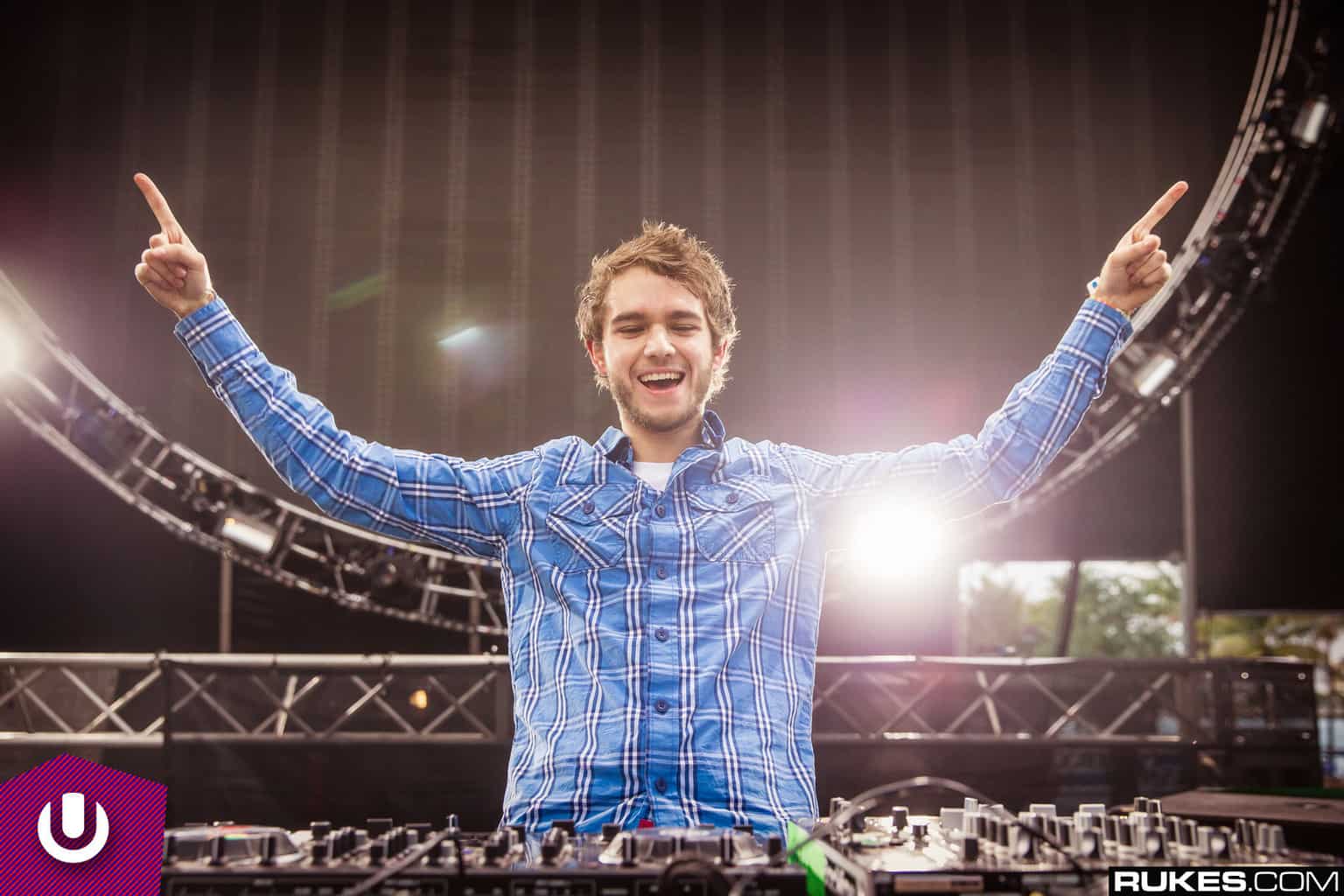 The popular multi-player video game League Of Legends gave a bit of a teaser for the Esports' annual Worlds Championship event.

As you can see on the image above, the letter Z is placed behind the Worlds Championship logo which looks very similar to Zedd‘s ‘Z' logo.

Listen to Zedd's new single “Ignite” which will be the theme song for the League of Legends World Championship.