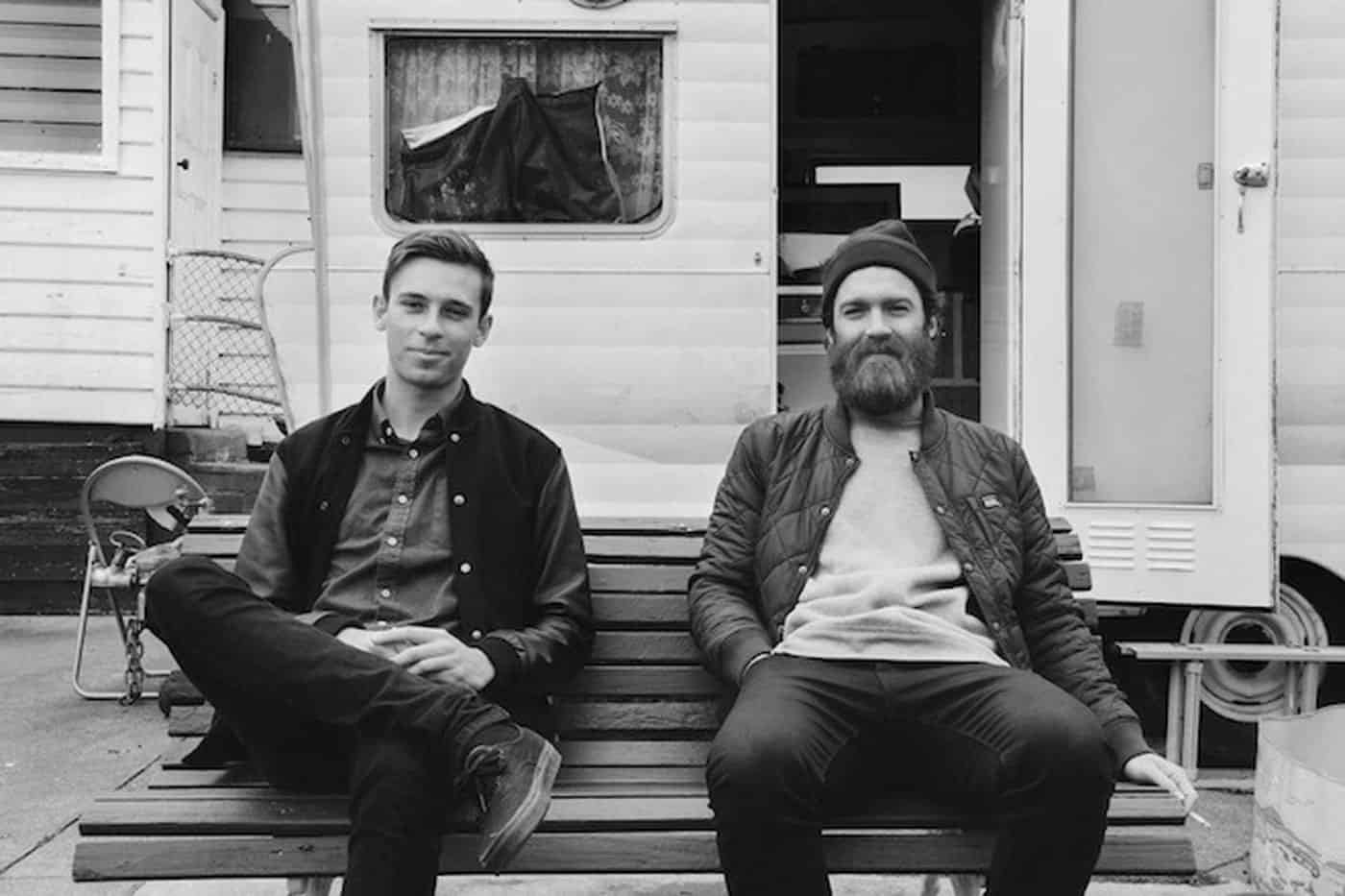 This week, Nick Murphy has released his first song under his real name and called the song “Fear Less.” Listen as Nick takes us in a new direction and produces something significantly different than what we're used to hearing from the Melbourne based artist.

In this article:Chet Faker, Nick Murphy

CloZee has released her EP Harmony on Gravitas Records. CloZee's style is a mixture of Tribal Trap, Trip-Hop, Glitch and Downtempo. After winning the...

In Forza Horizon 3, you are in charge of the Festival. Now you'll be able to customize everything, fire and hire your friends, explore...

Chet Faker Will No Longer Release Music Under His Stage Name

Say goodbye to Chet Faker. But don't worry, he'll still be releasing new music, just under his own name. The artist formerly known as...