Lucky Date Opens Up On His 2015 And The Future
Advertisement

I just sat down for a chat with Lucky Date via email to talk about his set at TomorrowWorld this year, his new collab on Revealed Records, and what DJ he would pick to be a president! Check out what he had to say below:

1) You recently played at TomorrowWorld, what was that experience like?
So much fun!  It was a muddy/rainy afternoon but the sun came out 5 minutes into my set and the vibes got soooooo good!
2) You've got a new collab releasing next week on Revealed Records with Sartek, what inspired this collaboration, and how excited are you for its release?
I first heard of Sartek through Gregori Klosman,  He put out an awesome tune on Gregori's label ‘Guru Recordings' we started chatting online and one thing led to another!  Sartek lives in India and during my last Asia tour we planned on meeting up to make the collab but unfortunately never were able to.   We decided to finish the song over the internet and I'm glad we did!
You can check the song out here.
3) What are your plans for the new year after having such a huge 2015? Can we expect more Revealed releases?
I will def have more Revealed releases in 2016, looking forward to it. I am also excited to start putting out a new project of mine.  I've been working really hard over the last year on a new sound and can't wait to unveil it.
4) With the 2016 elections becoming the only thing you ever see on any given social media, if you had to pick one DJ to be president who would it be and why?
Thats a tough question.  I can't think of anyone off hand that I think would make a good president but if I had to pick I think it would be Skrillex.  Dude has proved time and time again how much of a hard worker he is, how honest he is, and how much passion he puts into his work.  Those are all great qualities to have when running for president.
5) Christmas is also right around the corner (and Hannukah is happening right now!), what do you want Santa to bring you this year?
I hope santa brings me some new ear drums because my tinnitus is getting worse this year and is bumming me out haha.
6) What do you think your favorite moment of 2015 was? What are you most looking forward to in 2016?
2015 was a hard year in America and around the world.  I think music is one of the only things that kept people sane this year and thats special.
I hope in 2016 we continue to see producers pushing the boundaries and thinking far outside the box.
7) You playing anywhere exciting for NYE?
I will be playing in Mouslula Montana for new years and cant wait! I love Montana so much, such a beautiful state.
Tickets: https://www.ticketfly.com/purchase/event/1028619
8) Anything else you'd like to add?

Thanks for the interview guys!
and thank you for taking the time to answer our Questions!
You can follow Lucky Date on: Facebook | Soundcloud | Twitter
In this article:Lucky Date 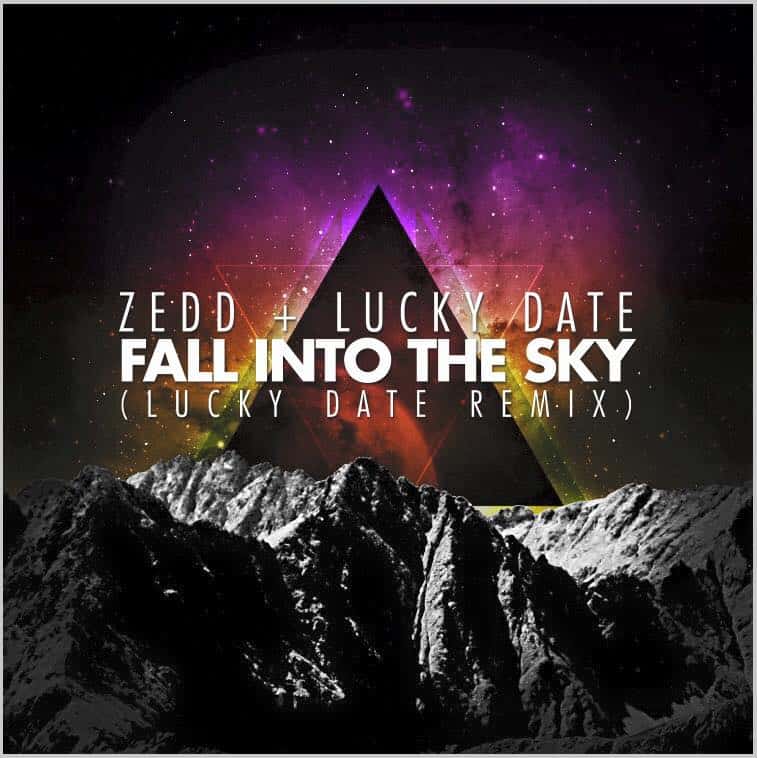 One of the best things about the end of the year is that DJ's like to release end of year mixes and/or remixes for... 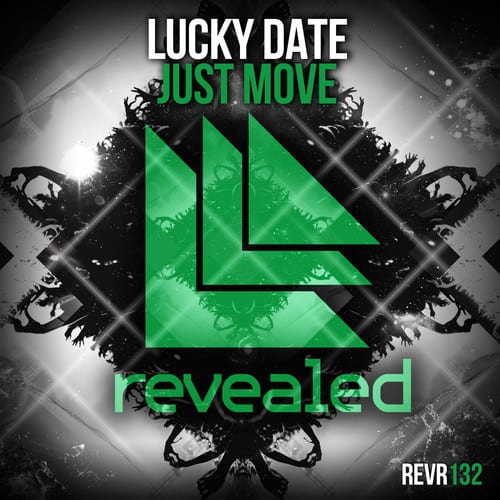 Lucky Date an upcoming producer from Oakland, CA. He released a new single through Revealed Recordings and the title fits perfectly. This upbeat electro... 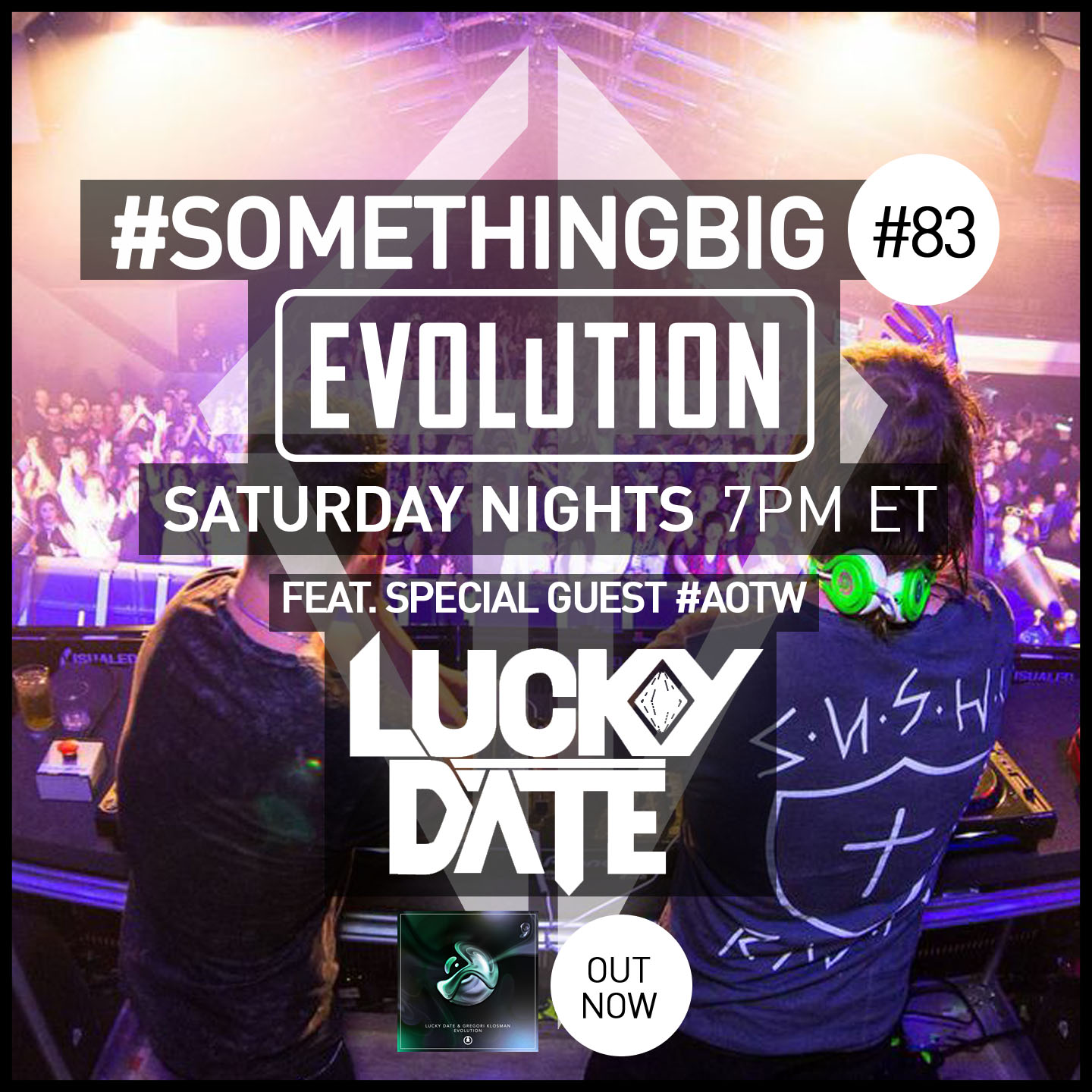 Straight outta Australia, The Stafford Bros and Lucky Date have given us an hour long mix and partnered up with us to gift one...