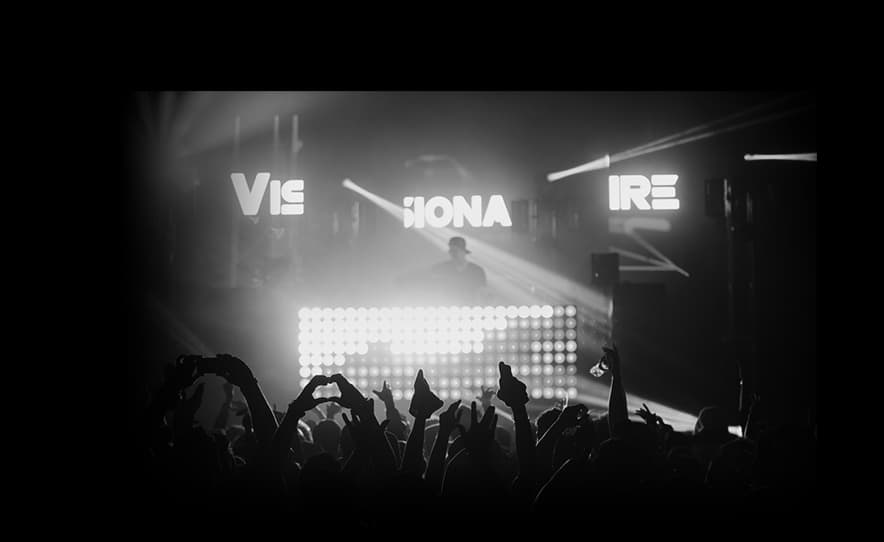 Just recently, I got to talk to the trap-house rising star, and EDMSauce favorite, Visionaire about his opinions on the House scene, inspiration, and more to expect from him this year! Visionaire has already kicked off 2015 with a bang, and the ball won't stop rolling this year. Check out what he had to say, and his latest release “Dynasty” below!