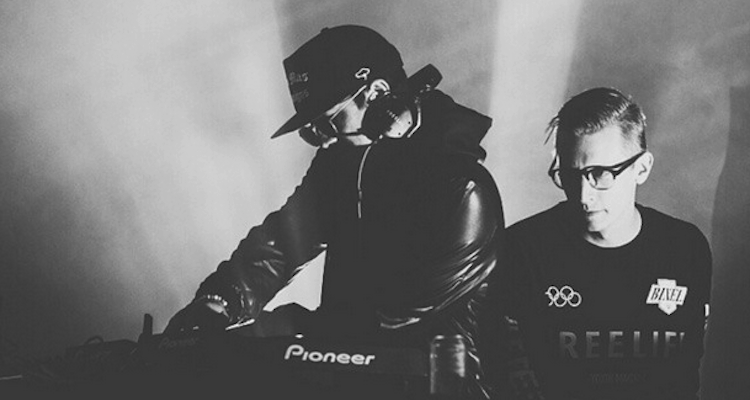 Bixel Boys are the Los Angeles based DJ/Producer duo who created the #FREELIFE motto that can be seen being worn by music artists throughout the dance music community.

As the Bixel Boys' remix of Dada Life's “Freaks Have More Fun” was recently uploaded to Dada Life's SoundCloud, it doesn't seem it was well received by the duo.

apparently deadlines are more important than a quality product

feeling very embarrassed/ashamed that people have to hear that type of product with our name attached to it. Even if it is a preview.

Stream the remix below:

So who is at fault here? Bixel Boys for not delivering a finished product in time? Or Dada Life's record album for uploading an unfinished remix? You decide!

Apr 4, 2020
Mau5trap lovers, we have the perfect track for you! Music producer EDDIE recently released his newest track "Shine" and it is so much better...