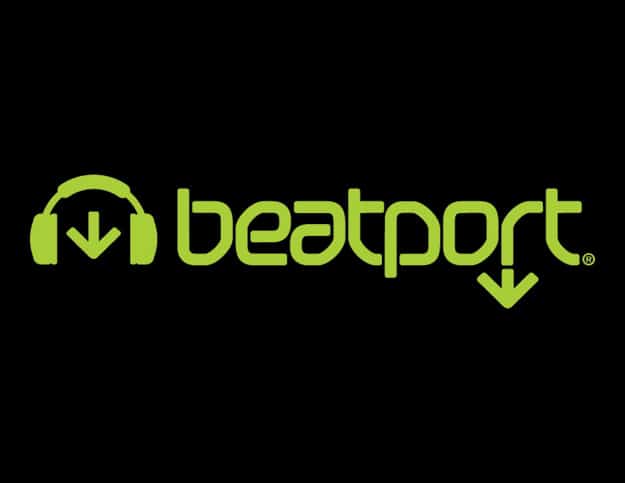 SFX Entertainment, the company behind Tomorrowland, Sensation, Life in Color, has announced some pretty big plans for Beatport in the 2015 year. According to Wall Street Journal, SFX plans to relaunch Beatport Pro with a free ad-supported music streaming service featuring an on-demand catalog of electronic music.

While Beatport does not plan to move completely away from selling music, the new Beatport Pro will be a competitor to the likes of Spotify, Pandora and YouTube's new Music Key.

SFX will most likely be positioning Beatport as the one-stop portal for electronic music fans.