You Won't Believe Everything Audien Did This Week...
Advertisement 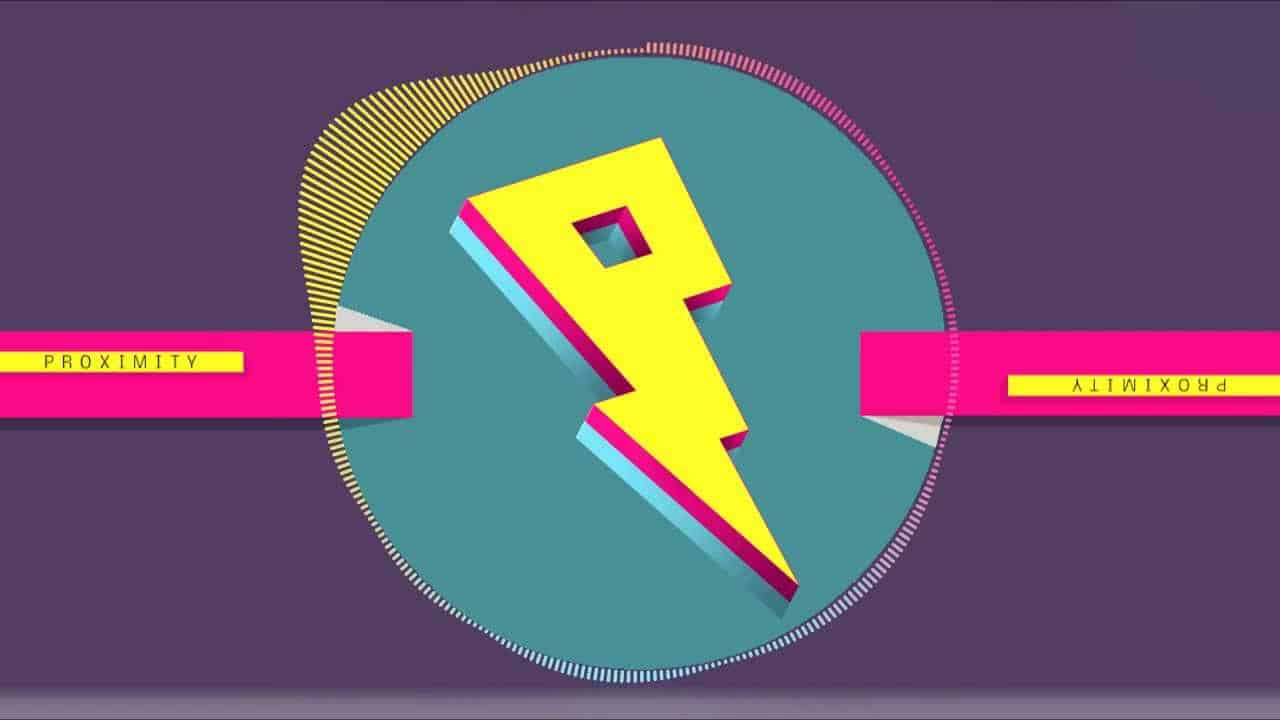 Audien has a had a huge year. It became apparent that it was going to be that way when his remix of Bastille's ‘Pompeii' was played out by everyone and their brother at this years Miami Music Week back in March. Now with the year coming to a close the success of that remix as well as a few other accomplishments are starting to add up. Just this past week Audien has done some things that artists collectively wait a life time to achieve.

First and foremost his remix of ‘Pompeii' was nominated for a Grammy for Best Remix Recording in the Non-Classical category. You might remember Cedric Gervais walking away with this one for his remix of Lana Del Ray's ‘Summertime Sadness' last year. Joining Audien with nominations in the Non Classical Remix category are the likes of Tiesto, Kaskade, Five Knives, Robin Schulz, Ming, and Eddie Amador. The competition is stiff but in my person opinion nothing compares to his edit of ‘Pompeii'. If somehow you have not heard this track throughout the year yet, check it out below.

In addition to his first Grammy nomination, Audien has also sold out his Audacity headlining tour, including the stop at the massive Irving Plaza. The tour spanned some of the largest cities on both the west and east coast making for quite an accomplishment to sell out every venue. If you didn't have a chance to catch Audien during his tour, you are in luck as he has also just announced his residency at the legendary Las Vegas night club, Marquee. So if you are in sin city over the next year you will have a chance to see what everyone is talking about, including TAO Group partner Jason Strauss:

We are thrilled to welcome Grammy nominee Audien to the Marquee family for 2015. Marquee is a place where our guests can let go, have fun and celebrate, and his uplifting tracks are the perfect fit for that experience. We believe Audien is an artist who represents the future of EDM.

Now for most artists this would be more than enough to consider this past week incredible. But to top it all off Audien has just signed with Astralwerks. The label behind such names as The Chemical Brothers, Swedish House Mafia, and Fatboy Slim. Astralwerks GM, Glenn Mandlinger sounds like he couldn't be happier:

We are truly honored to have Audien join the roster at Astralwerks. In a short amount of time Nate has crafted a sound that is unique to him – no easy feat; his outstanding talent and skill as a musician and producer is matched by his dynamic personality and boundless energy. It’s very exciting to have home grown talent of this caliber coming right from our backyard in Mystic, Connecticut.