Best of 2014 Electro New Music Remix Up and Coming 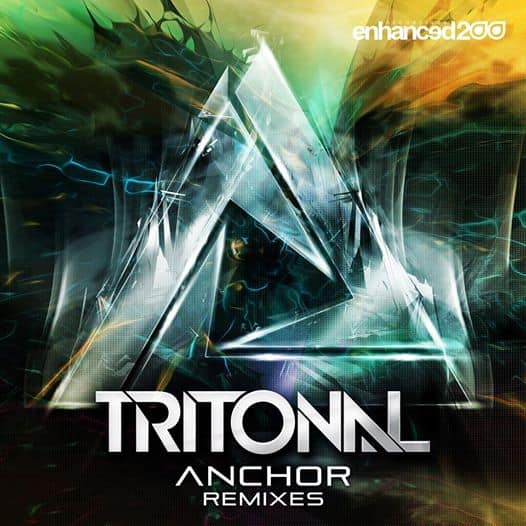 It's always nice when the masses have trouble putting a genre tag on something and here's a new release that stands out. Tritonal's second wave of remixes for their hit single “Anchor” came out today and Unlike Pluto made a catchy, futuristic melody at 140 B.P.M. In his unique style, it captures the essence of the song with soul and spunk.

Unlike Pluto is a native of Atlanta and is on the verge of breaking out with some great new tunes lately that have been played in sets from artists like Porter Robinson with his remix of “Clint Eastwood” by the Gorillaz. His original “Beh Leave” is a must-have free download released just a couple months ago as well.

Click HERE to buy the remix on Beatport. Listen below and follow Unlike Pluto for more music. Check out Tritonal and the rest of their remixes as well (Remix pack HERE). Enjoy.

Advertisement. Scroll to continue reading.
In this article:Anchor, Tritonal, Unlike Pluto