Dada Life's Olle Cornéer Has Been Diagnosed With Cancer
Advertisement 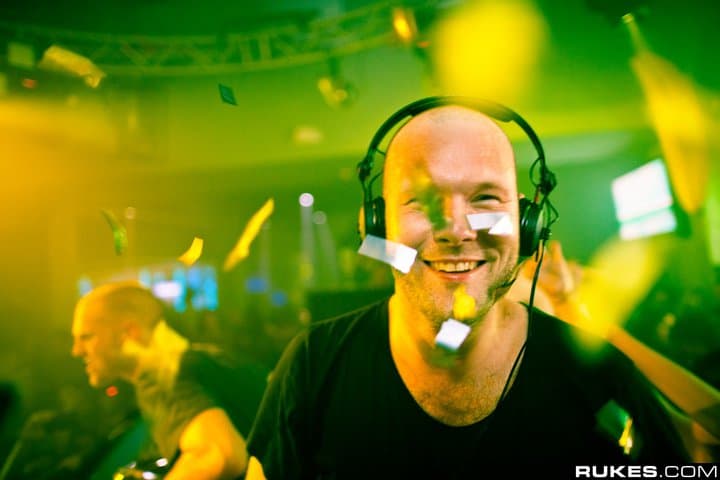 “It’s the best cancer you can get.”

The only word I could hear was “cancer” and it kept bouncing inside my head and I don’t think I heard what the doctor said for the rest of the visit.

As some of you know I’ve been away from the touring. And now I want to tell you why. In the beginning of September I went to the doctor. It was a Monday. On Wednesday I had surgery (moving fast is important). Since then I’ve been taking blood samples, going through x-rays and talking to doctors. And now I’m in chemotherapy.

Yes, it’s cancer. But after talking to the doctors I’ve realized that this particular form really is “the best” cancer you can get. Most people that get treatment become completely free from it.

After coming home from surgery I laid in the dark of my room, feeling completely numb. Darkness outside, darkness inside. But pretty soon I got up. In a way the world outside had changed. Now it’s like I see the contrasts clearer. I see what’s important, and what’s not. Family, friends, of course. But also my large dysfunctional family – you. I have realized how important all of you are.

I also feel more creative than I have in ages. There are no limits anymore. No boundaries. I don’t give a shit what people think about our music. (I don’t think I cared before either, but even less now.) The last few years I’ve been making a lot of music that doesn’t really have a beat. It’s the stuff I hear inside my head after the lights go dark at a big show, alone winding down at night. I’ve decided to finish those songs and release them (facebook.com/nightgestalt).

But that doesn’t mean I’m abandoning the beat! Dada Life is more important than ever. We have so many great songs in us, I feel we’ve barely scratched the surface. Dance music is one of the most explosive forces in the world. Just imagine how a kick drum and a bass can rattle your body and force you to move as one, together with all the other people in the room, smiling and sharing the same experience without saying one word. That kick drum changes peoples life. I have given my life to that kick drum.

I will be away from touring for a while. I don’t know exactly how long right now, but I aim to be back at the end of this year. Stefan will still be doing all the shows and play a full Dada Life-set. It won’t be long until the bass hits you in the stomach and you look up towards stage and see two DADAS bouncing up and down smiling.

I will see you all in DADA LAND very soon.

Thanks for taking the time to read all my thoughts.

We wish you a safe and speedy recovery Olle!