What Prospective EDC Attendees Should Expect to Learn on Tuesday
Advertisement 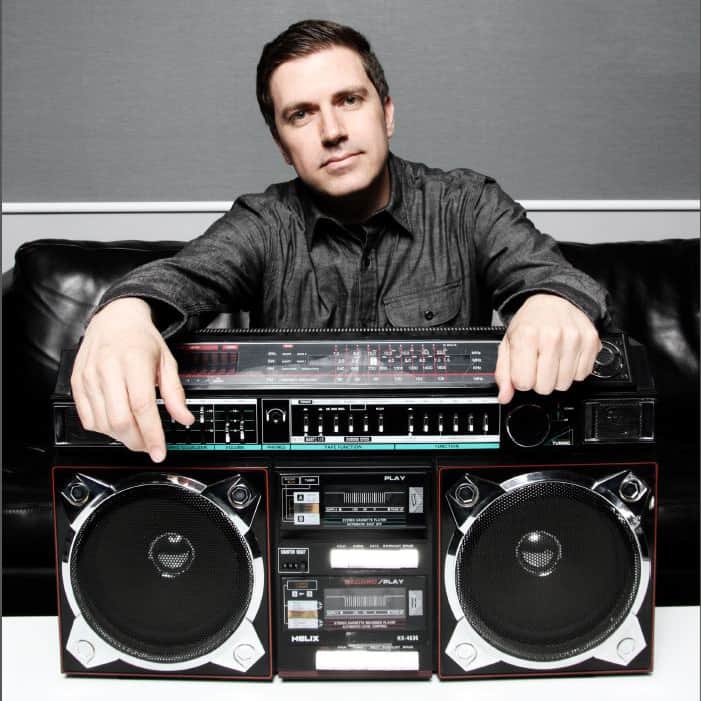 On Monday, Insomniac / EDC frontman Pasquale Rotella informed the world that the official Electric Daisy Carnival: Las Vegas 2015 announcement would be coming on Tuesday, November 18th. For some festivals, this would mean that we are going to find out that the event is going to happen. EDCLV is not ‘some festivals'. We know that the country's biggest EDM Carnival will be returning to the Las Vegas Motor Speedway in June. Here's what we can expect to learn on Tuesday:

EDC: Las Vegas 2015 Ticket Onsale Date
This will almost definitely be between Thanksgiving and Christmas. Usually a terribly inconvenient weekday around 10:00am EST. Monday, December 1st would seem to fit the bill.

This is probably the most important piece of information to be distributed as flights & hotels will start booking out as soon as these dates are revealed. Don't procrastinate!

EDC: Las Vegas 2015 Ticket Plan Details
As festival tickets have transformed into luxury purchases, payment plans are making the massive price tags more practical. For anyone who is unfamiliar; you'll normally pay around 30% of the ticket price up front, followed by 20% every month, for 3 following months. Don't expect to be able to use this option on an early bird or tier 1 ticket.

In this article:EDCLV, Electric Daisy Carnival

Pasquale Rotella has just delivered teasers of the EDC Las Vegas main stage and, so far, it is looking incredible! After announcing recently that...