If you are unfamiliar with Savant, let me tell you, you are missing out. Aleksander Vinter, a.k.a. Savant, has blow up in the last couple of years. I have personally been listening to Savant since Ninur debuted in 2011. Savant has been releasing music for years, as far back at 2007 or so, but blew threw the roof when his song “Splinter” was released on his 2012 album “Vario”.  Give it a listen here:

It is impossible to characterize Savant into any one genre. He dips his magical fingers into every genre from glitch-hop to dubstep to even rock n' roll. He is certain to deliver you with an experience that is unique and mystifying!

Savant has a unique story, in that, he is actually a savant. Now, I may butcher this description, so hopefully I do not insult anyone. But, as Aleks put it in a recent interview he did, a savant is someone who is autistic who is, “REALLY REALLY good at one thing and just really bad at everything else.” This guy is a music-producing machine. If you look at his Facebook, Aleks is putting out album, after album, after album. Every so often he will post a video to Instagram giving us little taste of what he has been working on, and let me tell you, those 15 seconds are never enough. I saw him at The El Rey Theatre last year (for anyone else who was there, yes, I was the guy with the golden flamingo) and it was absolutely amazing. His music is so rich, and his story is so powerful. Aleks really should be looked at as inspiration for all of us. And holy hell does he put on an amazing show.

Savant recently released his latest album “Protos” which was a refreshing spin off from what his normal train of renaissance melodies,  and fat “in your face” bass lines. He is also already teasing his new album  “Zion” (this guy doesn't stop) on his Facebook. I am almost 100% sure that he will be dropping some of his newest tracks at his show on Halloween. Oh ya, about that…

SAVANT IS RETURNING TO Los Angeles! OCTOBER 31ST, 2014! (A.K.A. HALLOWEEN FOR THOSE OF YOU WHO DON'T KEEP UP WITH HOLIDAYS) This brain melting, life transforming, inspiration igniting show will take place at the beautiful El Rey Theatre in Los Angeles. Support is provided by Big Chocolate, Jelo & HeavyGrinder. Tickets are on sale NOW. But you need to hurry, really you do. This show is bound to sell out. It may even be selling out while you're reading this. Pre-Sale ends 10/29/14, but do not wait until then to purchase your ticket! Let me also tell you that if you miss this show, you will be kicking yourself when  you hear and see how amazing it was.

ALSO! Huh. I almost forgot… This event is going to be one huge costume party! There will even be a… wait for it… $1,000 prize for the best costume! Now c'mon… Could you think of a better way to spend your Halloween than seeing Savant live and then winning $1,000 dollars? No? I didn't think so…

You can buy tickets for this Halloween melodic extravaganza of brain melting laser blasters and bass HERE:

OR HERE (DONT WORRY. Both links sell the same tickets!):

I will be there FOR SURE. Already got my ticket. I hope to see you all there!

Still Waiting, the latest from PrototypeRaptor, is out on Tasty’s label and it is amazing. This song is reminiscent of the good old days... 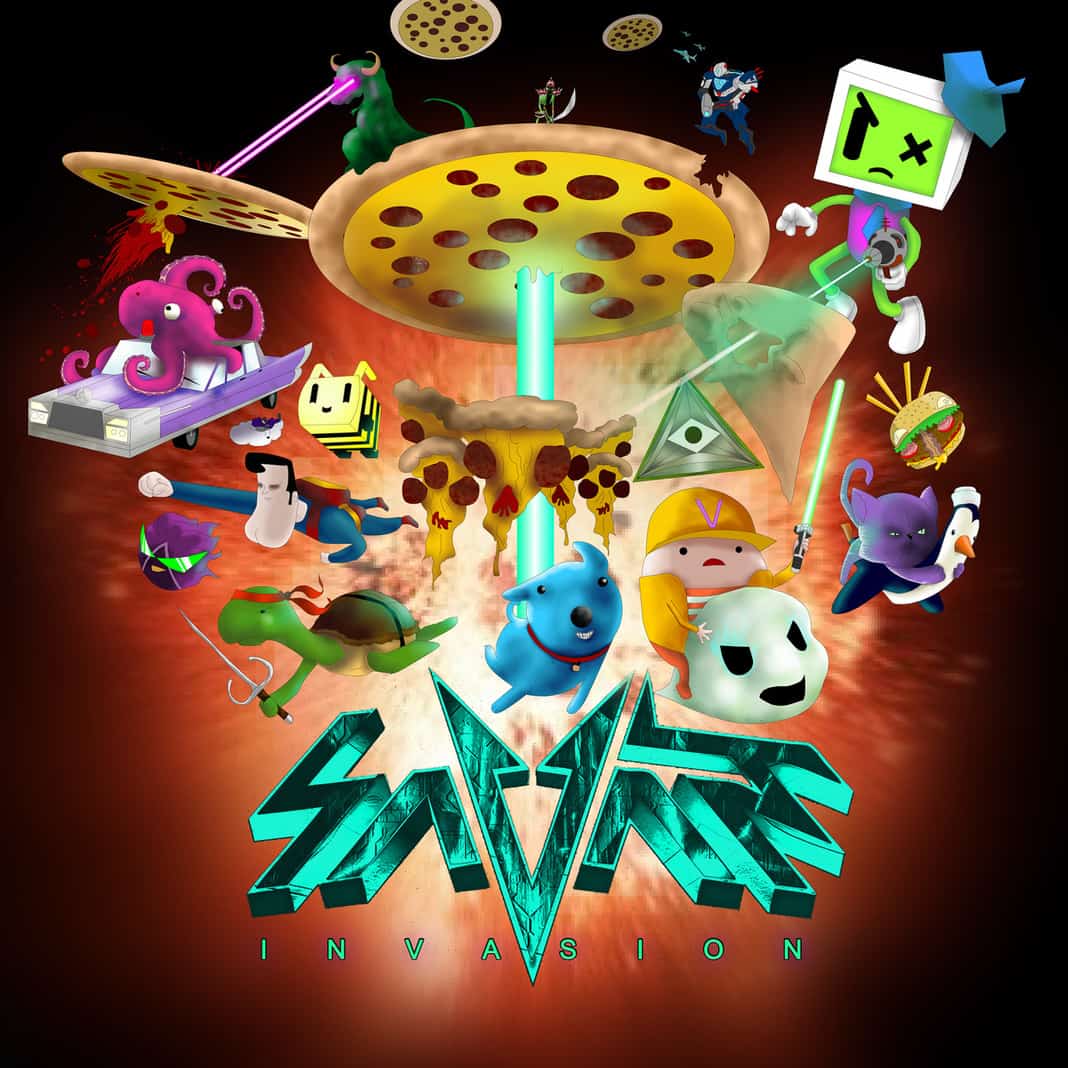 This music video is taking over the internet! This steampunk meets back-country, all out brawl, is presented through the genius eyes of Mike Diva!...