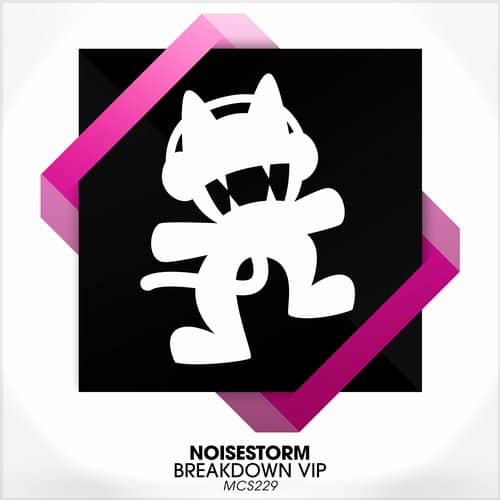 Dubstep giant Noisestorm released his hit song, ‘Breakdown' exactly two years ago today and in celebration of his huge hit, he released ‘Breakdown VIP.' The Dublin dubstep hero brings together  dubstep and drum & bass to produce his new soon to be hit, which shows the growth he has gone through in developing a sound all his own. The progression he makes from dubstep to drum & bass, with influences from other genres, truly shows the versatility and production that Eoin O’ Broin, aka Noisestorm, used developing ‘Breakdown VIP.'  With a steady synth and bass heavy build up to a mind blowing drop, ‘Breakdown VIP' is sure to be just as big as its predecessor . Listen to ‘Breakdown VIP' and let us know what you think in the comments below.