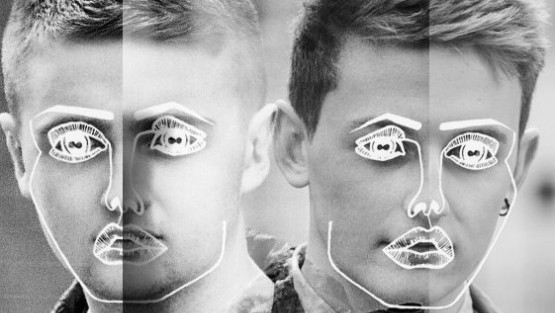 It was only a short five months ago that Disclosure first took to the decks of the wonderfully intimate and unique setting that is Output. Output is the premiere club in New York City, residing in the trendy Williamsburg neighborhood of Brooklyn. EDM Sauce was last at Output for Kaskade's incredible three hour Redux set. We immediately fell head over heels for the venue. Output has a philosophy that is dedicated to bringing dance music back to what it once was. VIP is not an option nor is bottle service. and pictures? Yeah forget about them too. Output is not a get away for the rich and privileged, it is a music lover's paradise, designed to create the ideal atmosphere to enjoy the artist providing the soundtrack for the evening.

It is no secret that Disclosure is one of the most in demand acts of the electronic dance music scene right now. The critical response of their first artist album ‘Settle' was so positive it flooded every corner of the internet for months. Their smash hit with vocalist Stan Smith ‘Latch' has taken on a life as its own, as it continues to chart on worldwide polls even after the amazing amount of time that has passed since its initial release. Disclosure's last performance at Output sold out in a staggeringly fast amount of time, and anyone who was in attendance can attest to the fact that the club was at maximum capacity both in occupancy and enjoyment.

This Thursday, June 5th, Disclosure returns to Output with a line-up of acts that would leave even the most seasoned veterans of the genre's mouth watering. In addition to the British brothers Output will be playing host to Kaytranada, Jubilee, and Bodhi on Thursday evening for their Governor's Ball Pre-party . Tickets are currently sold out online BUT A LIMITED QUANTITY IS AVAILABLE AT THE DOOR. So if you want to attend the event and are without tickets, make sure to arrive early. People have been known to arrive up to six hours in advance at the club, so make sure you are prepared. EDM Sauce will have a full review of the night as well as a few more surprises next weekend. So stay tuned for exclusive content (EXCLUDING PICTURES! You need to attend for that!) and to see if Disclosure was able to recreate the magic that they made in mid January of this year.

Brooklyn-based alternative-electronic duo ANIMÁL’s debut single is a refreshing escape from modern madness. Co-produced by Pluko, “Let Me Down” is the commencement of the...

Kaskade has officially announced that he will be releasing his Redux 004 EP. It feels like forever since his Redux 003 release. Fortunately, he...