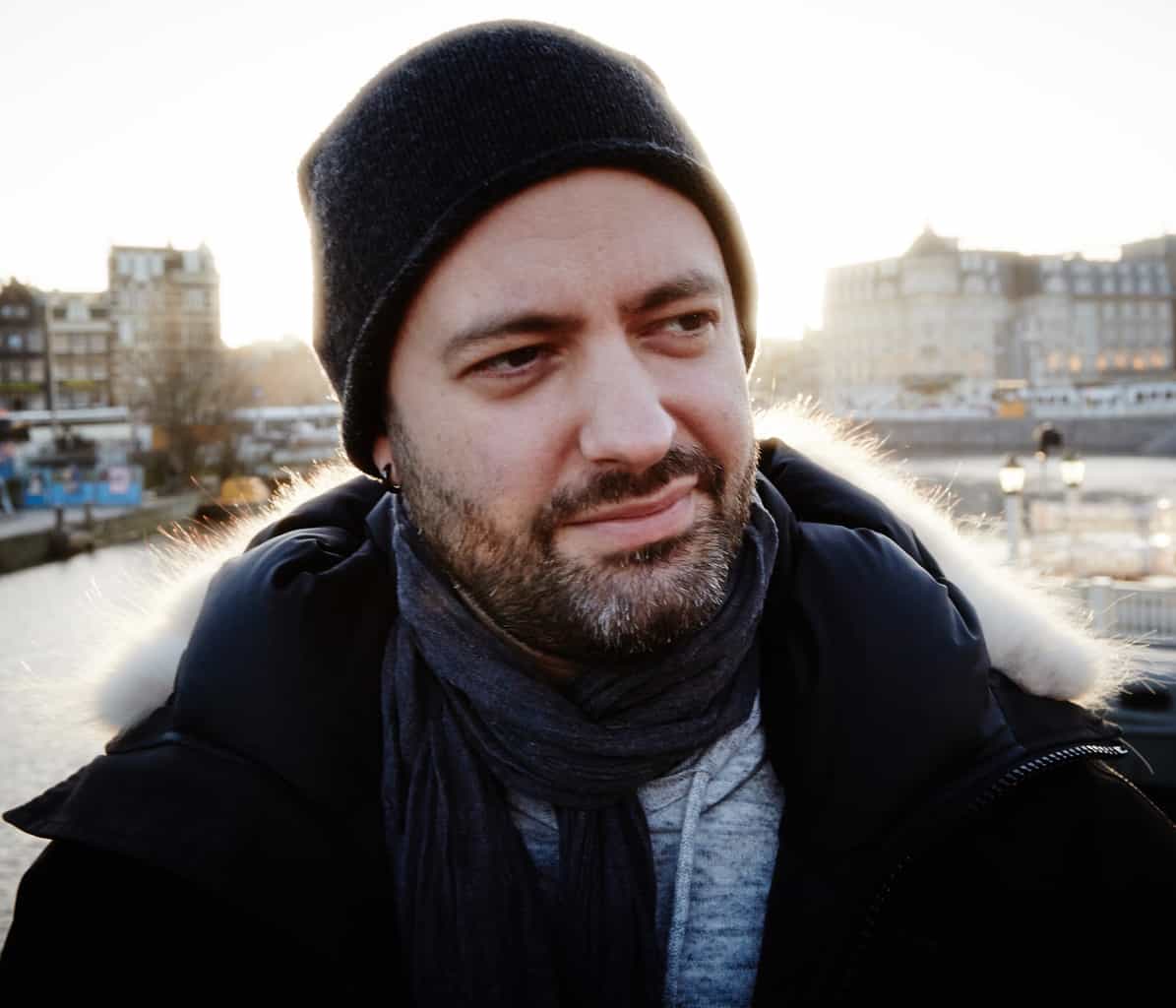 Sébastien Léger is celebrating 20 years as a DJ and producer with a special feature video (below), a special Loopmasters Sample Pack out in May, and the following US Tour Dates where you can catch the legendary French artist (announced today):

Here's the preview video for his 20th Anniversary of DJ'ing with some personal bits:

To celebrate his last album “Back to Basics,” a Loopmasters Sample Pack will be released on May 5th. The samples include various loops, beats, and sounds that have propelled his career and made him stand out. Sébastien Léger has a number of hit singles across Europe over the years and has been evolving and perfecting his funky electronic sounds since the 90's. Check him out on various social media where he is not afraid to speak his mind and stand up against trends. He recently put this out on Twitter:

I have not been on Beatport for 2 months. Not long enough apparently. #sameshit#nothingnew

In this article:20 Years, Sébastien Léger