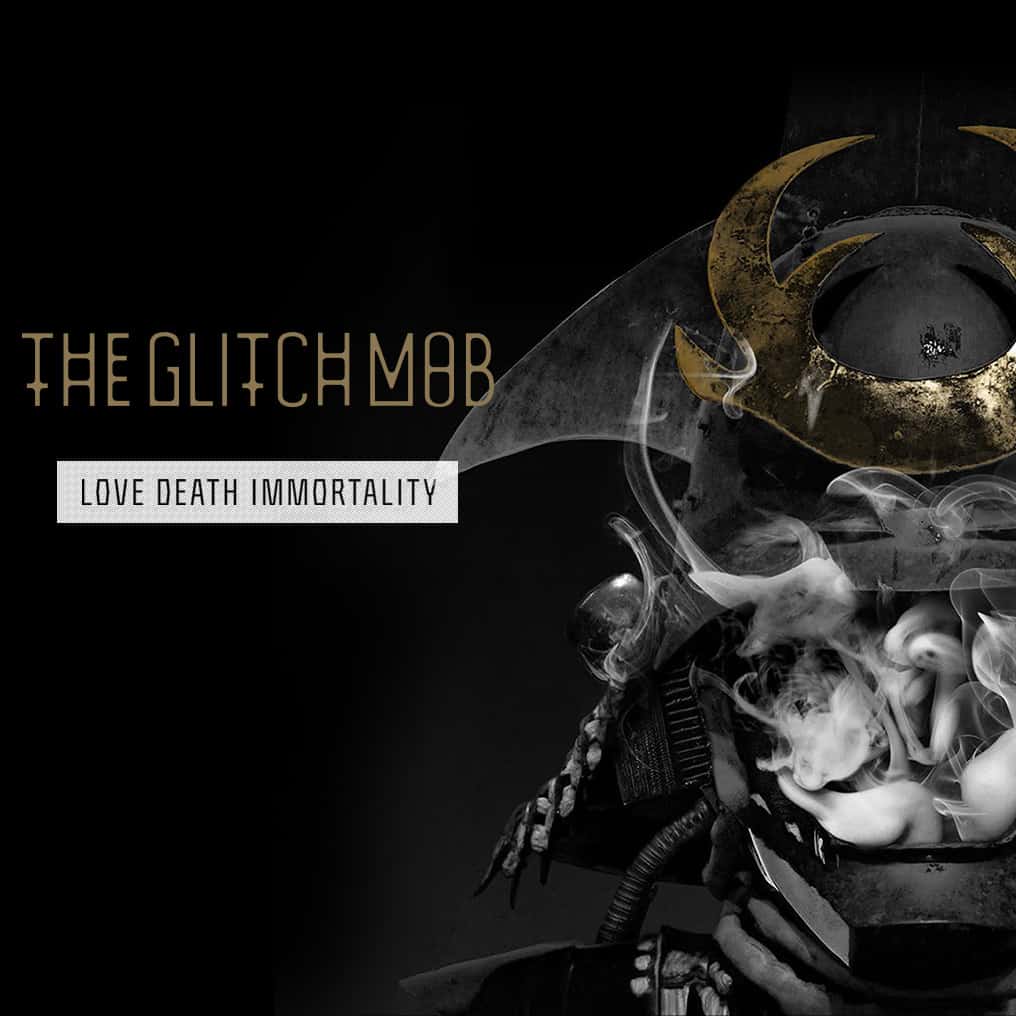 In an interview, Wednesday, with Radio.com, the always amazing trio The Glitch Mob talked about their new album, Love Death Immortality. They discussed their excitement and inspiration on the newest work and for their upcoming tour. After a pretty long hiatus, the group seems to be stronger than ever as seen in this quote from Justin Boreta:

“We did something which is pretty uncommon in electronic music, to have some momentum going and stop and go away for a couple of years and then come back and reinvent ourselves in a way more traditional bands might do,”

They also talked about how they formed their live performance and strayed away from conventional DJing, which is a reason why their live shows are so intensely entertaining.

“There’s not a whole lot of live electronic music right now. It’s a very DJ based thing…we just wanted to try something different,We just thought, ‘Hey, let’s just see what happen if we collaborate and actually play electronic music.’ So for us creatively, it’s been a fun thing to be out there trying to figure out how [to] actually perform this music live without instruments because the stakes are high and because the megaphone is on 11, it’s been a really exciting time right now.”

It is exciting to hear such great things from such original artists and I for one am extremely excited to catch them live on their upcoming tour starting March 11. Check out the interview below to hear more from The Glitch Mob

You can also check out some of the new album streaming on Youtube below.

In this article:Love Death Immortality, Radio.com, The Glitch Mob