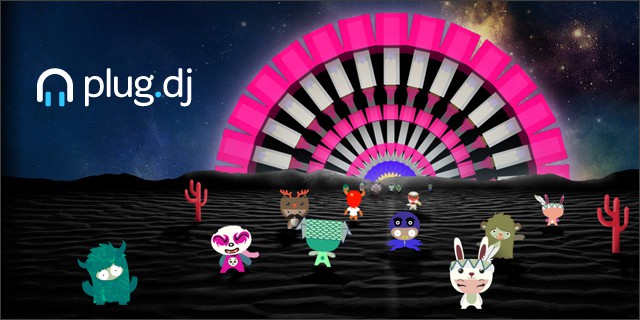 As Turntable.fm has officially shut off, Plug.DJ has continued to be on the rise. Today the company has announced that it has received $1.25 million in seed funding led by Javelin Venture partners to expand its team and boost development of the product.

While founders Steven Sacks and Alex Reinlieb won't say just how many users Plug.DJ has, we know that these millions of users are spread throughout 190 countries around the world and feature a highly engaged audience.